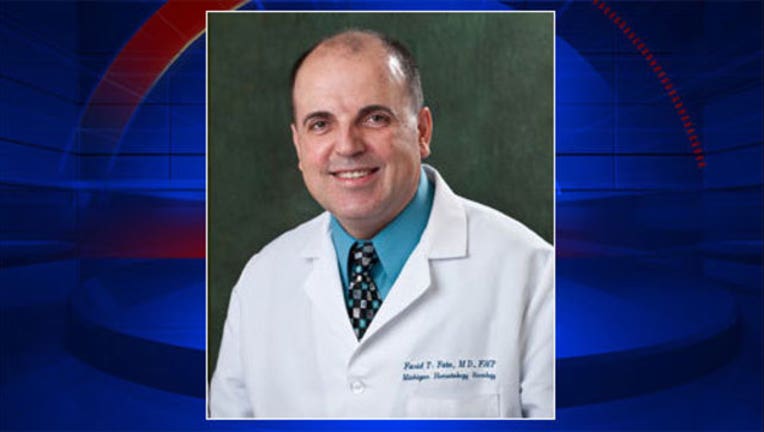 It's the first time that prosecutors have put a number on Dr. Farid Fata's victims. In a court filing, prosecutors describe him as an "egregious fraudster," and they're asking for a sentence of life in prison.

Fata will return to Detroit federal court on July 6. The hearing is expected to last more than a week.

He pleaded guilty to fraud last September, admitting that many patients didn't need chemotherapy. Fata agrees that the government can prove that he was paid at least $17 million by two insurers.

But prosecutors say that amount doesn't capture the total financial value of his fraudulent claims.