FOX 2 - A large pepperoni and a slice of fraud - that’s what federal investigators say the CEO of Passport Pizza has been serving up during the pandemic.

The feds allege CEO Michael Bischoff took more than his fair share of funds that were supposed to help small businesses hard hit by COVID-19.

The feds allege CEO Michael Bischoff took more than his fair share of funds that were supposed to help small businesses hard hit by COVID-19.

"In this case, the allegations are that the number of employees was false," said US Attorney Matthew Schneider. "The number of people on the payroll was false."

Investigators say Michael Bischoff lied about his businesses, that he used false paperwork supposedly from the IRS, as well as someone else’s personal identifying information to obtain nearly a million dollars from the government’s Paycheck Protection Program. The loans that were supposed to help small businesses keep their doors open during the pandemic.

"The problem is, Congress has only passed so much money," Schneider said. "There’s only so much money in this bucket. When that bucket runs dry, businesses are out of luck."

Schneider says Bischoff was issued more than half a million dollars in PPP funding before investigators noticed something was off.

"When people steal money from these programs, they are literally taking it out of the hands of people who need it the most," he said.

Will McRay owns Will Power Fitness Group and nearly lost everything during the height of the pandemic.

"Covid came in and completely turned my world upside down," he said.

McRay, like several other small business owners, applied but was denied PPP funding. 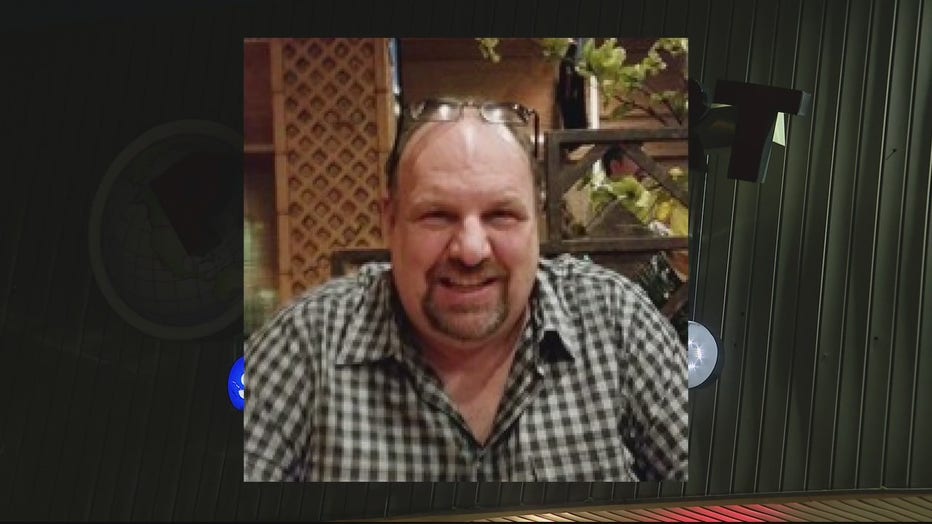 "I mean it’s really like a slap in the face when you think about it, man. I didn’t ask for nearly the amount that some of these people that have been accused of these fraudulent crimes have asked for."

FOX 2 reached out to both Bischoff and his attorney but has received no response yet from either of them.

The feds are looking into what happened with that half-million dollar the Passport Pizza CEO received. The investigation is ongoing. There has been no date yet for his arraignment.