FOX 2 - One of the Big Three was in the spotlight Wednesday - but for all the wrong reasons as Fiat Chrysler faced serious charges about criminal activity that went on for nearly a decade.

FCA has agreed to plead guilty with a stiff $30 million fine and was placed on probation.

One of the Big Three in the spotlight but for all the wrong reasons - facing serious charges about criminal activity that went on for nearly a decade.

Those cash payments took on many forms to entice and bribe.

"In the form of extravagant meals, rounds of golf, parties,  shoes and clothing," Schneider said. "FCA even conspired to pay off the $262,000 home mortgage of a UAW vice president."

"Our investigation has led to the convictions of 15 people including three FCA Executives, two UAW ice presidents and two UAW international presidents and other UAW officials," Schneider said.

But the impact goes far beyond these key players as Schneider said, it has sign undermined the confidence and trust the men and women working in the plants, hold in leaders.

In a statement FCA said in part:

"FCA US has also agreed to implement an independent compliance monitor for three years with respect to the dissolution of the National Training Center and internal controls as they relate to the trusts being implemented to replace the NTC.

"The monitor will ensure that going forward the company will not seek to violate federal labor laws with UAW." 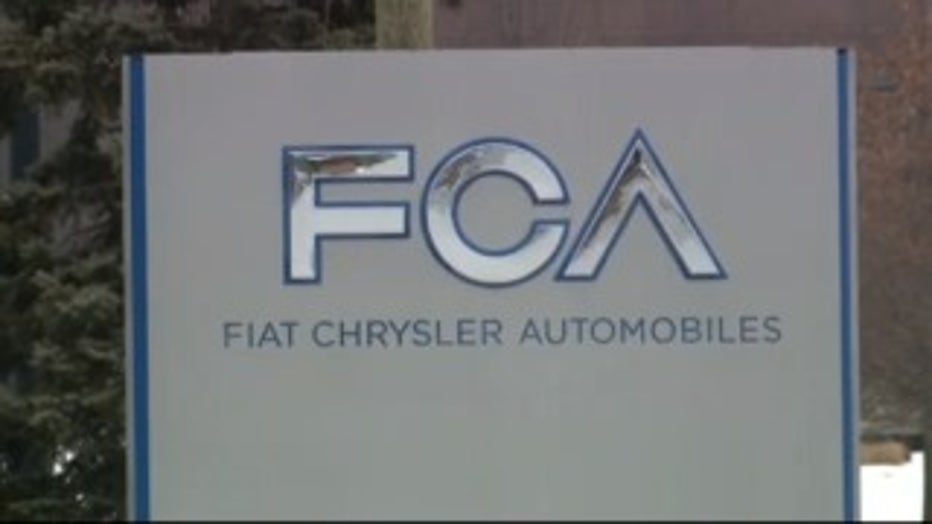 The proposed plea agreement is not final and must be approved by a US District Court Judge.

"The system works and people who commit crimes do not get away with them," Schneider said.