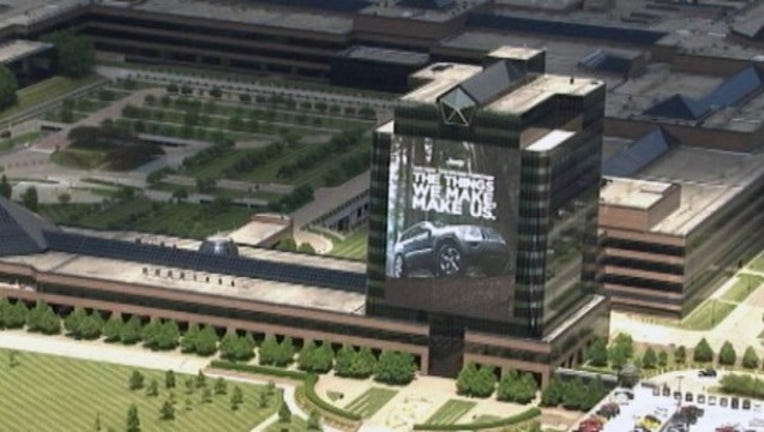 The first recall is to repair a steering wheel wiring harness that could rub against a spring in the air bag module. The resulting abrasion from the friction could cause an electrical short, prompting the front air bags to unexpectedly deploy. The recall affects just over 1 million 2012 to 2014 Ram trucks that were manufactured between January, 2011 and October, 2014.

The automaker is also recalling more than half a million trucks to fix faulty impact sensors. The faulty sensors could cause seat belt pre-tensioners to activate and air bags to deploy unexpectedly, increasing the risk of a crash or injury, according to a statement posted on the U.S. Department of Transportation website.

Fiat Chrysler said it is aware of two minor injuries that were potentially related to the sensor fault, but no accidents. The company also said in an e-mailed statement that the impact sensor problem mainly affected four-door vehicles. The sensor issue affects 667,406 in the U.S. and 176,130 vehicles overseas.

The automaker said Friday that it was recalling about 1.4 million cars and trucks in the U.S. after two hackers revealed that they were able to take control of a Jeep Cherokee SUV over the Internet. In that recall, Fiat Chrysler said it would update software to insulate the vehicles from being remotely controlled.