A fire broke out early Thursday morning at a popular sandwich and wine bar in Corktown in downtown Detroit. The fire department contained most of the damage to the back, however there is no cause of the blaze identified so far.

DETROIT (FOX 2) - A fire broke out in part of a popular Corktown eatery Thursday morning, damaging the back side of the restaurant.

Crews responded to Mudgie's Deli & Wine Bar around 4:30 a.m. after reports of a fire.

A neighbor called 911 reporting they could smell smoke and see flames, as well as hear a little explosion inside the building.

The fire department quickly responded and kept the blaze from getting out of hand.

A view inside the restaurant didn't show any damage, but there was evidence of a fire on the back side where the wine is kept. 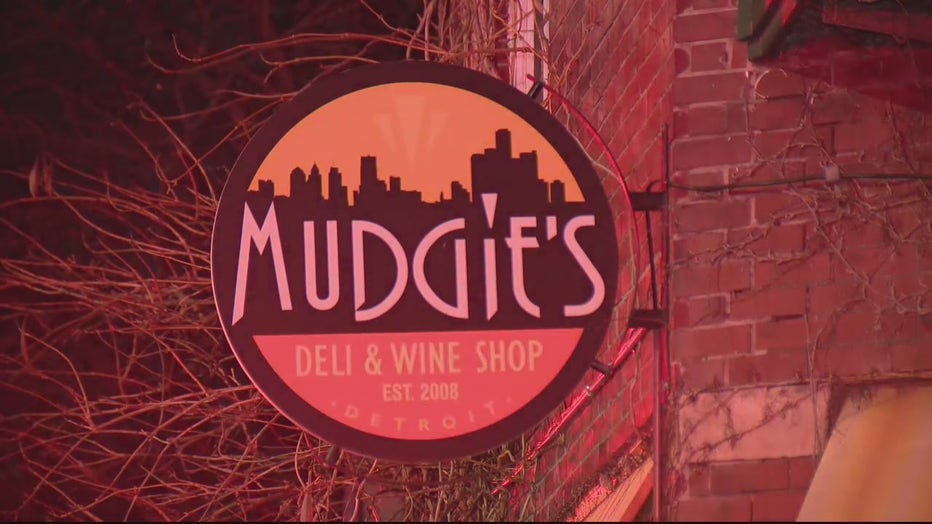 The cause of the fire remains unknown as well.