MADISON HEIGHTS, Mich. (FOX 2) - Engine 71 pulls out of the Madison Heights Fire Department for years it was home to Capt. Jeff Brozich. The 20 year veteran died March 1st while on duty.

The department started a GoFundMe for Brianna, who hopes to someday become a nurse practitioner. The generous donations will help with college or whatever she needs.

He had gone to sleep last Sunday night but didn't wake up for an emergency call at 3 a.m. He had a heart attack - he was just 57 years old.

"On the heels of 2020, as we navigated through Covid and all that - I think we were all hoping for a fresh start to 2021 and unfortunately we're dealing with this tragedy," said Lt. Ray Gilson, Madison Heights Fire Department

Gilson says the entire department is grieving but now channeling that grief to help someone so special to the captain - his 16-year-old daughter, Brianna.

"You ask anybody about the captain and that's the first thing they're going to say, is how much of a fantastic father he was and how super involved and his whole world revolved around his daughter Brianna," Gilson said.

A daughter dealing not only with the sudden loss of her hero father - but also her mother's healthscare. 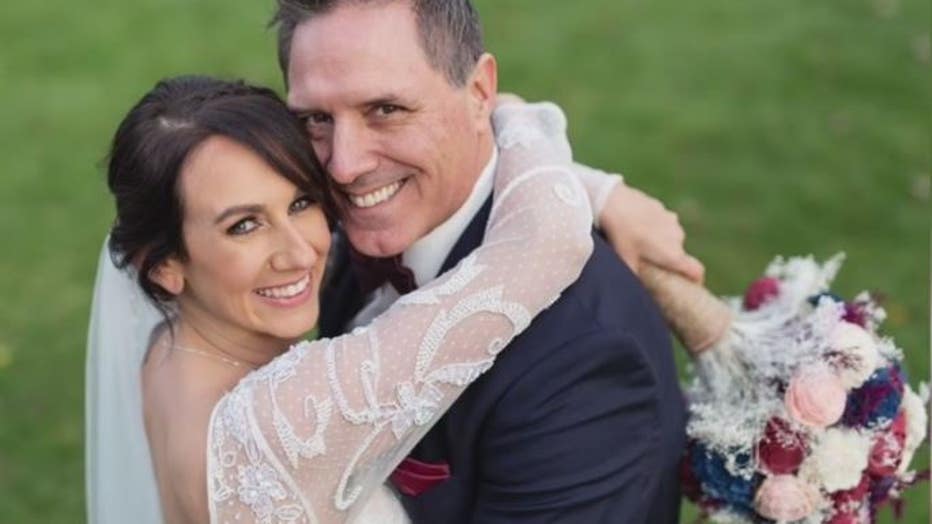 "I learned from Brianna's uncle that her mom was currently being treated for breast cancer," Gilson said. "Her mom is sick, so we just don't know what the future holds."

So they started a GoFundMe for Brianna, who hopes to someday become a nurse practitioner. The generous donations will help with college or whatever she needs.

"We know that if he wanted us to do anything it would be to help his daughter - so we kind of feel like we're living for him - trying to take care of his daughter," Gilson said.

Local businesses and firefighters from neighboring communities are all stepping up to help to make sure this teenager has support during this difficult time.

"In times like this the fire service, these departments really come together to help each other - and that's where the push of support came from is all the area departments, 'What can we do for Jeff's family, we want to really help,'" he said. 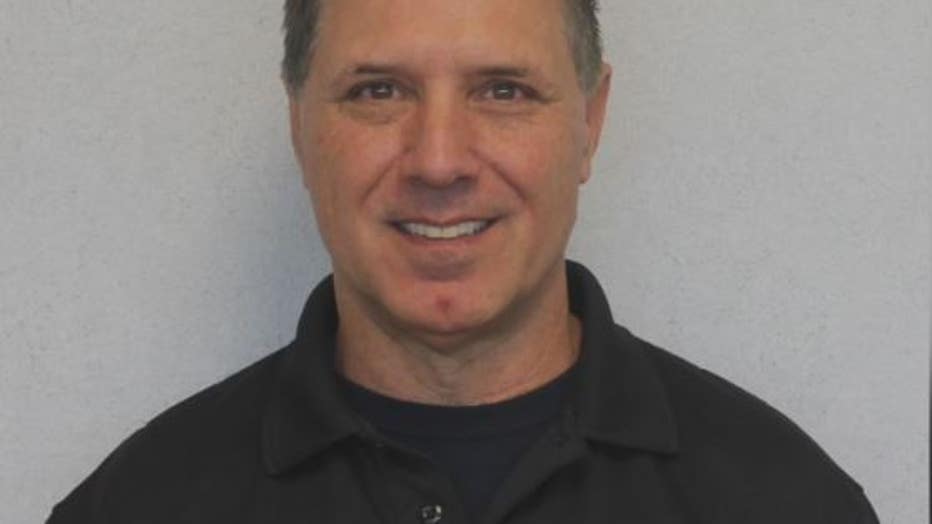 Capt. Jeff Brozich, a 20-year veteran of the fire department died of a heart attack at 57 years old.

His death has left both departments devastated - but finding strength and support from so many fellow first responders - and the entire community as well.

"We'll get through it and we'll be there for Jeff's family and Jeff's daughter so - we'll make it through," he said. 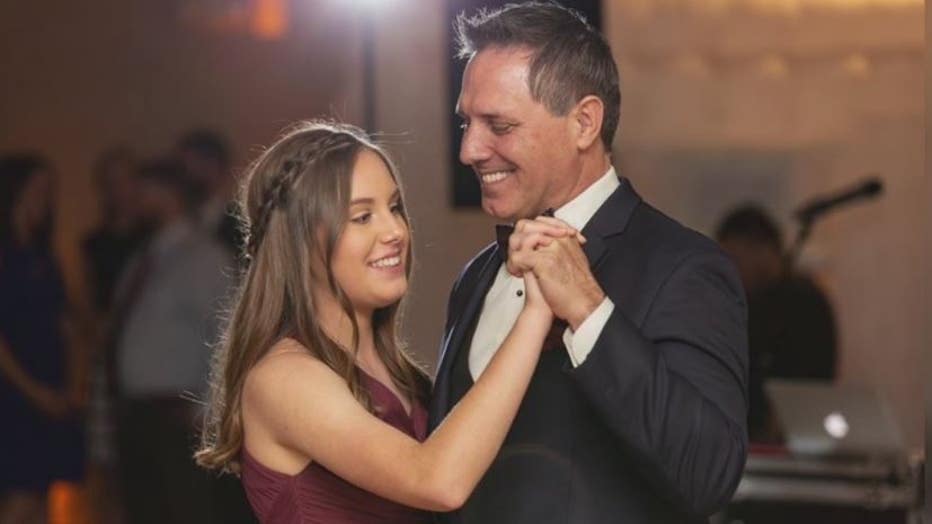 The support continues to pour in but if you would like to donate, go HERE.