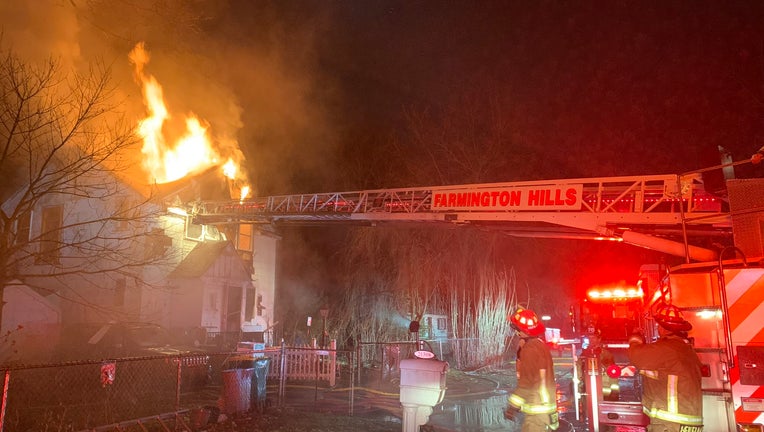 Crews were called to the home in the 21300 block of Waldron Street at 4:17 a.m. on reports that a 62-year-old woman was trapped in the burning house.

When firefighters arrived, they could see a large fire on the first floor of the home. They went to the backyard, where the victim was standing at the window of a second floor bedroom. Crews climbed a ladder to the window that was covered in smoke and rescued the woman. 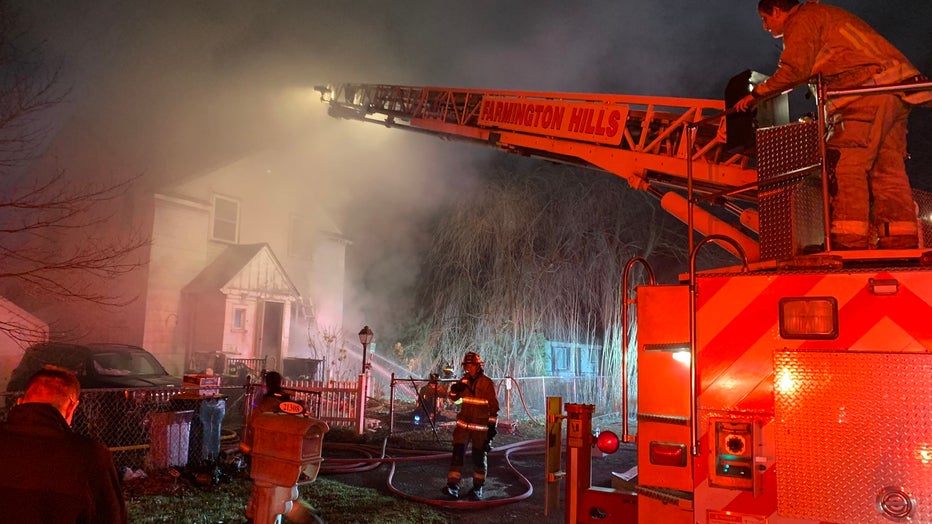 She was provided life support then taken to Beaumont Hospital in Farmington Hills, where she was further stabilized. She was later transferred to a regional burn center.

"A Farmington Hills resident was rescued and given the chance to survive a tragedy today due to the outstanding professionalism of dispatchers and the aggressive actions of first-arriving firefighters," said Farmington Hills Fire Chief Jon Unruh. 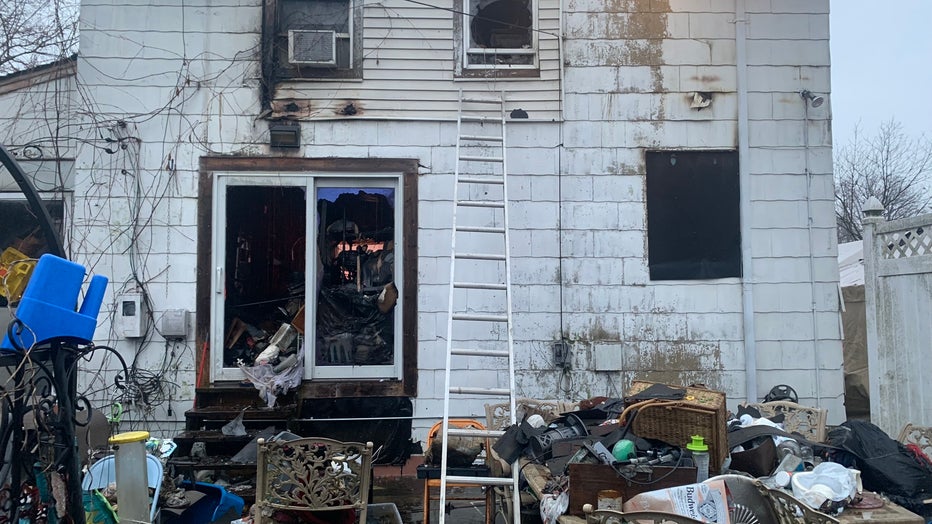 Officials believe the fire was accidental. Authorities did note that the home appears to have had no working smoke alarms, and reminded people to make sure they have working fire alarms on every floor of their home.