DETROIT (FOX 2) - Grace met grief in the words of Lavondria and Ebbie Herbert Friday. The Detroit police officer and firefighter are still coming to terms with the death of their 5-year old daughter, Skylar - the youngest Michigander to die from complications of COVID-19.

"That sun coming out right now, it's her," said Lavondria Herbert. "She knows her mama is talking right now and she is coming to let me know, 'Mommy it is ok. It is ok, Mommy. I'm still shining bright.'"

The Herbert family was not alone in their mourning Friday. Their brothers and sisters in red and blue also honored their daughter.

"She was a beautiful kid," said Lavondria Herbert. "She always hugged you and said I love you, so many times a day out of the blue. And it was just wonderful having her the time that I did."

The Herbert family was not alone in their mourning Friday. Their brothers and sisters in red and blue also honored their daughter.

Detroit police and fire departments as well as first responders from throughout metro Detroit formed a processional on W. Outer Drive to show their support the grieving family and to honor young Skylar.

"It's heart wrenching. it's touching. it's loving. it's everything we expect to see from our DPD and fire department family," said Assistant Police Chief James White.

"I think Skylar would have looked upon all this and said, 'Wow all of this for me?' And our response would've been 'Absolutely,'" said Sgt. Samuel Moore, Detroit Fire Department. 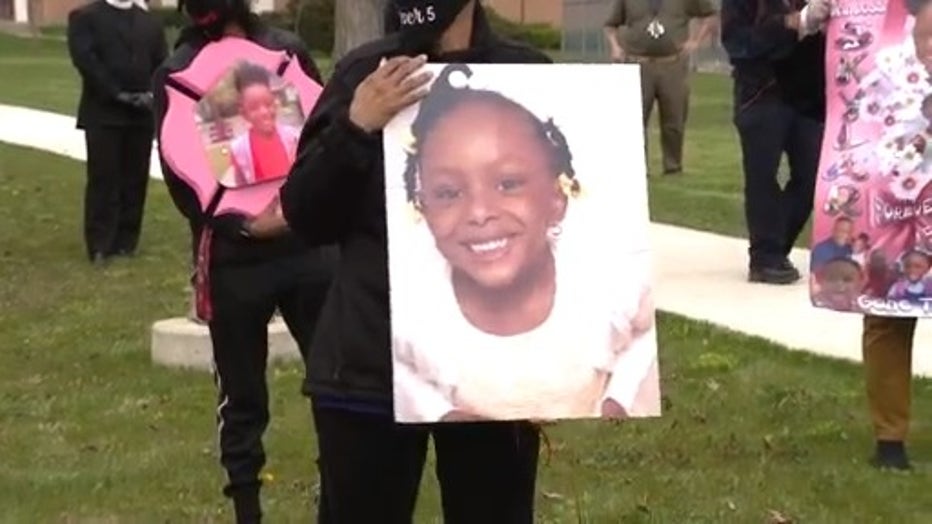 "Ebbie and Vonnie were her parents, but she had a lot of more aunts and uncles in this department that took care of her and loved her, just as if we birthed her ourselves." said Spikes.

"This wasn't just for Ebbie and Vonnie, as they said, this is just to bring awareness to what's going on in this country," said Potts.

"It can happen to anybody," said Ebbie Herbert. "That 5-month-old baby in New York, we send our condolences to his family. We know how they feel. Five months. That's a lot, and he's a first responder at that, too. 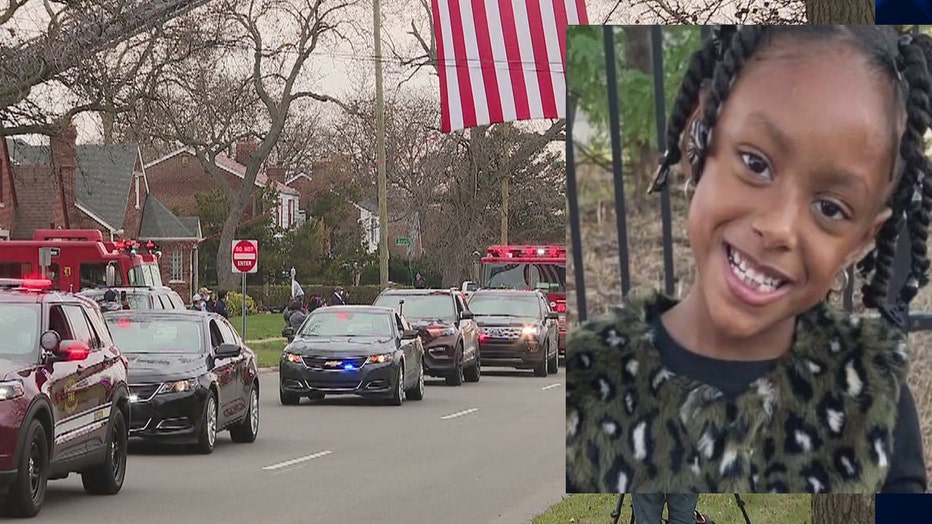 "This is not just disrupting our family; it's messing up a lot of families. You have over, what? Forty-thousand people have died from this? That's a lot of people. That's some cities, sometimes. That's some towns. We've got to do better."

They are preparing to bury their daughter. If you would like to support the Herbert family, go to www.detroitpublicsafety.org or
contributions should be made payable to: The Skylar Herbert Memorial Fund. Checks can be mailed to: Chemical Bank, 333 W. Fort Street, Suite 100, Detroit, MI 48226.

Questions may be directed to the Chemical Bank Center Team at 313-967-9700 during the hours of 10 a.m. and 4 p.m., Monday through Friday. As part of the effort to prevent the spread of COVID-19, the Banking Center is closed for in-person banking until further notice. 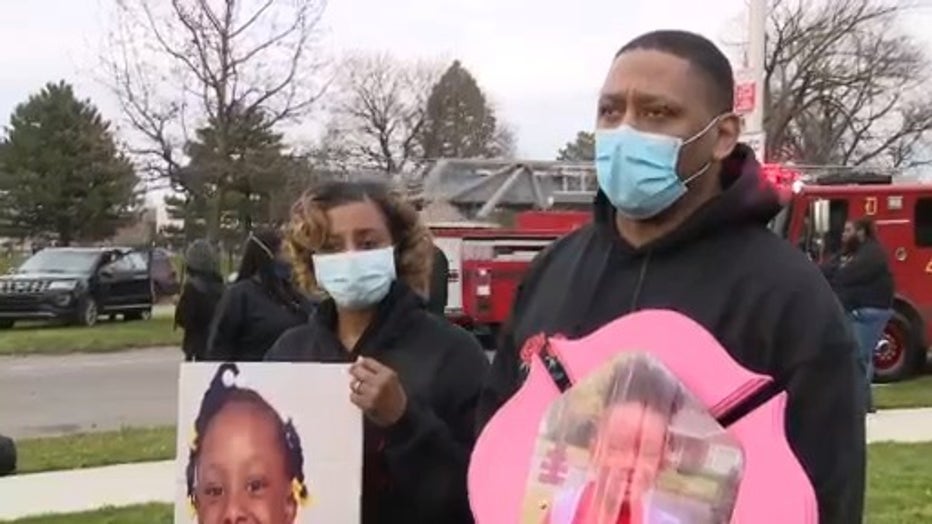