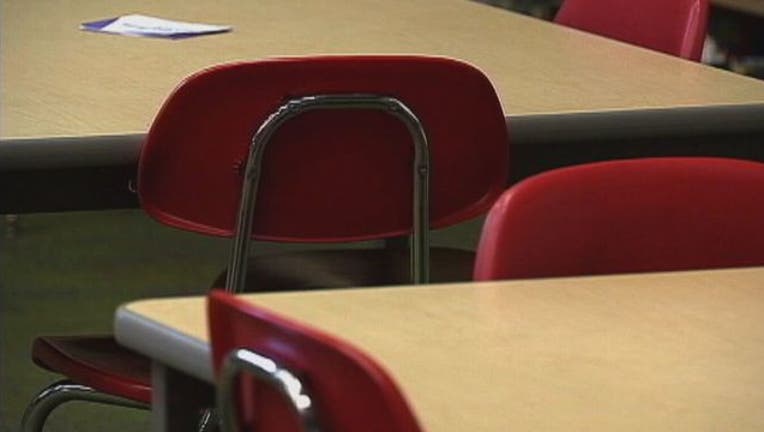 (FOX 2) - FLINT, Mich. (AP) -- A lottery admissions system might be introduced for a charter school under construction in Flint due to a high interest in enrollment, a school official said.

Eric Lieske, the chief executive officer of the Flint Cultural Center Academy, told The Flint Journal that the free charter school may implement an admissions lottery for some or all grades.

"The interest -- certainly at the kindergarten level -- is very strong, so I think there will be some grades that we do have to hold a lottery," Lieske said. "We may end up with a lottery at every grade. I don't know at this point."

The academy, which is scheduled to open this fall, is accepting applications for children in kindergarten through fifth-grade until April 26.

Enrollment is expected to begin at about 300 students. The academy could expand to as many as 650 students after sixth, seventh and eighth grades are added in coming years.

The facility shares a campus with the Sloan Museum, the Flint Institute of Arts and Longway Planetarium.

The academy is receiving up to $35 million from the Charles Stewart Mott Foundation. It's also a Microsoft Flagship Schools facility. The program provides input from construction design to implementing technologies.