FLINT, Mich. (FOX 2) - Flint is the first city in the state of Michigan to be starting a curfew.

"There was a lot of prayer, a lot of thought that went into making this decision and it's just the right thing to do," he said.

Flint is the first city in Michigan to put a curfew in place.

A drastic move made by Neeley is the latest effort there to stop the spread of COVID-19.

"The goal is not to regulate it with force, we want people to be self-governing to obey the law," Neeley said.

And if not, police are ready to issue a citation. It is a misdemeanor for all non-essential workers to be out between 9 p.m. and 6 a.m.

Neeley says curfew hours align with that of supermarkets, restaurants and pharmacies.

"It causes some inconvenience to residents but overall if we save one life as a byproduct of this proactive measure I'm very comfortable with that," he said.

The decision he knew would not be a popular one, but there are people in his town still not taking the COVID-19 threat seriously. They are having issues with large crowds hanging out at liquor stores, late into the night.

"We are going to probably start around those areas that people commune, those local community convenience stores where we are finding large gatherings of people at those places," he said. 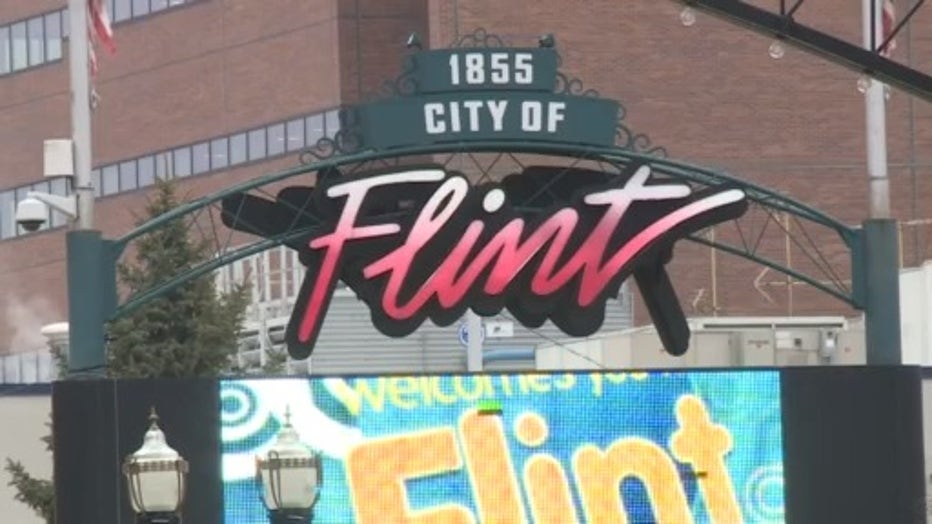 So far, 249 cases in Genesee County and 8 deaths. Neeley says his police force has been spared for now, ready to enforce.

"We still have law enforcement in full force in the city of Flint, we have not lost any officers - thank God - taking them out of rotation," Neeley said.

Flint appears to be the first in Michigan to take this step. The mayor is hoping others follow suit, soon.

"This virus does not respect borders so we all have to take proactive measures to stop the spread of this virus," Neeley said.