FLINT, Mich. (FOX 2) - Some people in Flint have been waiting to see if and when former Gov. Rick Snyder will be charged in connection with the Flint water crisis. Now it seems those charges are coming, but not everyone is convinced justice will be served.

The Flint water crisis began seven years ago when a change of water service pushed lead into the unsuspecting homes of residents.

Some people in Flint have been waiting to see if and when former Gov. Rick Snyder will be charged in connection with the Flint water crisis. Now it seems those charges are coming, but not everyone is convinced it will happen.

Once it was discovered, there were calls for lawmakers, state and local leaders to held responsible - including then-Governor Rick Snyder. On Tuesday, word came those charges some have been seeking were going to happen.

"This is just the charging stage but I think it sends a strong message that no one is above the law and all people will be held accountable for their actions," said State Sen. Jim Ananich (D-Flint).

"The Flint water crisis isn’t over. in many ways it will never be over aspects of it can come to an end and bringing this process to completion in the near future is one way to get there," said U.S. Rep. Dan Kildee (5th District).

"It is outrageous to think any criminal charges would be filed against Gov. Snyder. Any charges would be meritless, coming from an administration that claims to be above partisan politics. It is deeply disappointing to see pure political motivation driving charging decisions."

Due to a lack of results in the past 7 years and trust in the state, reactions from people of the vehicle city come with cautious optimism. 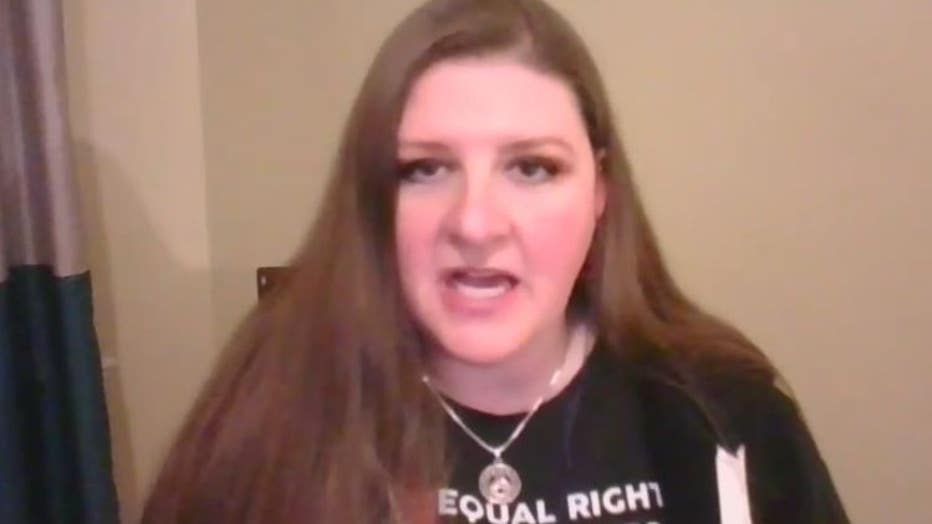 "I want to get excited and get my hopes up but they have been dashed so many times with what they think is justice," said Melissa May, Flint resident and activist.

Not to mention they have seen people charges connected to the Flint water crisis before, like Howard Croft, the former Flint Department of Public Works director, who had manslaughter charges dropped 19 months ago due to a lack of evidence.

Jamie White, Croft's attorney, is now preparing for more charges against him.

"Show us some evidence that implicates Mr. Croft and we will respond appropriately," White said. "We have never seen that evidence."

In the end, there is little debate of what the people of Flint deserve.

"When they withdrew those charges in 2019 there was a lot of concern that maybe the justice that the people of Flint were seeking would be incomplete," Kildee said.

It is just a question of what it will look like.

"We have been stuck right back to where we were in the beginning. These government officials making choices about us, without us, and look how well (that's gone)," Mays said. 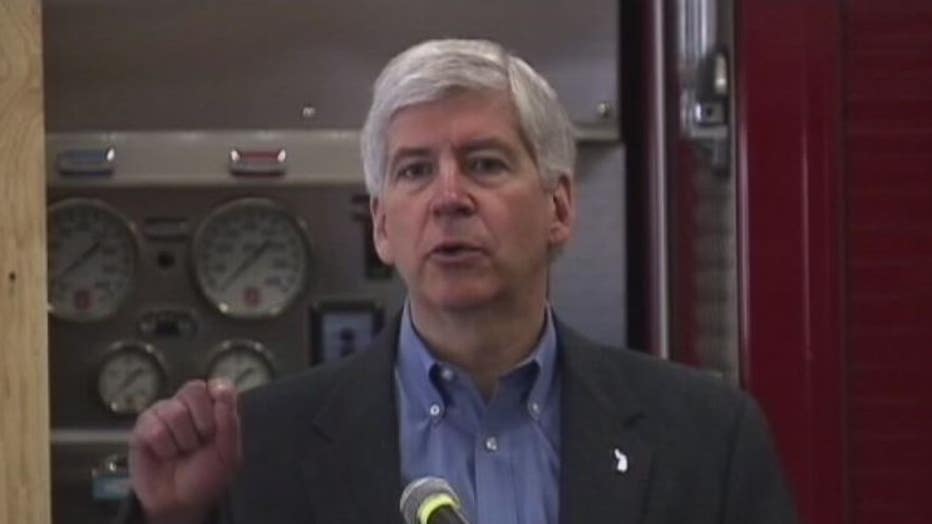 The attorney general has not responded to question about these potential charges or what has prompted these charges so many years later.