FOX 2 - Florlisa Fowler started a Facebook group that works together to give support and get action - on Thursday the criminal charges brought some vindication.

"It gives us hope," Fowler said.

Like Florlisa's family, the more than 6,000 members still suffering the effects of flint's tainted water.

When the state dropped the criminal cases, a little over a year ago..residents thought they would never see justice.

"It was heartbreaking to say the least," Fowler said.

FOX 2: "And then you heard the charges today."

"Yes it brought some relief of course," she said. we were disappointed misdemeanor for Snyder, but the charges for Baird and a few others. Then there were questions about others that should be charged." 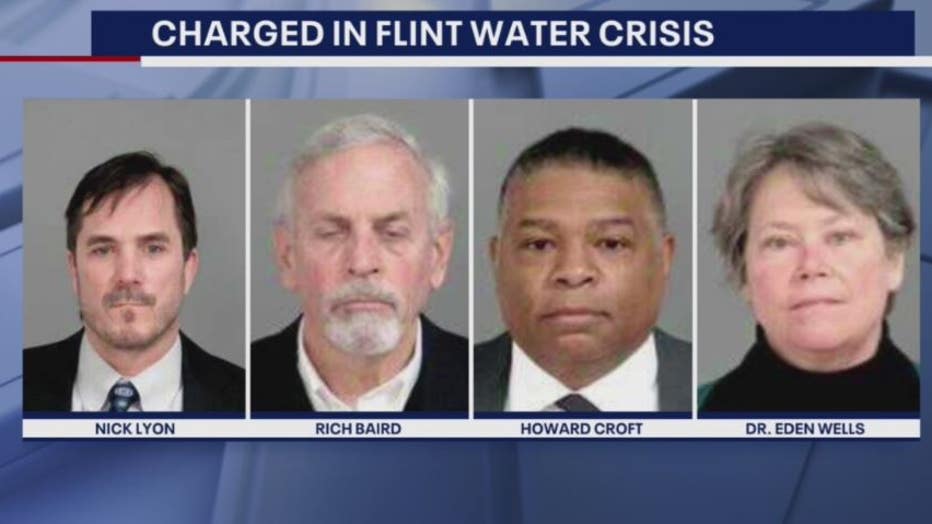 Fowler started her Facebook group in 2014, when elevated levels of lead were discovered in the city's water. members have been working together fighting for justice, ever since.

FOX 2: "This has been going on for years and this group is still very active?"

"Yes, because it is needed we need that support we support each other," Fowler said. 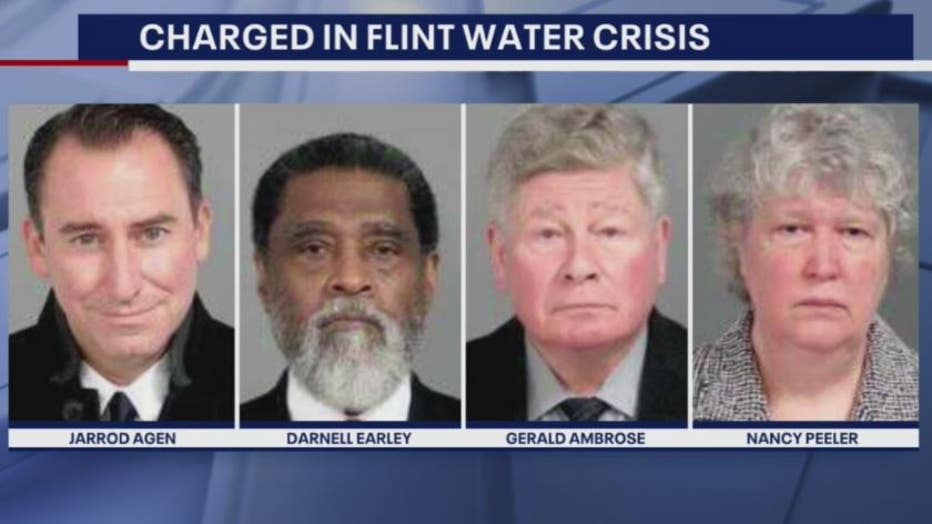 And because the fight isn't over city and state officials including former Governor Rick Snyder may have been criminally charged, but Florlisa and her family say nearly seven years later they still have to have water delivered.

All of the pipes are yet to be replaced on top of the ongoing physical and financial impact on thousands of Flint residents.

But starting to hold the people accountable from one of the worst man-made environmental disasters, is a start. 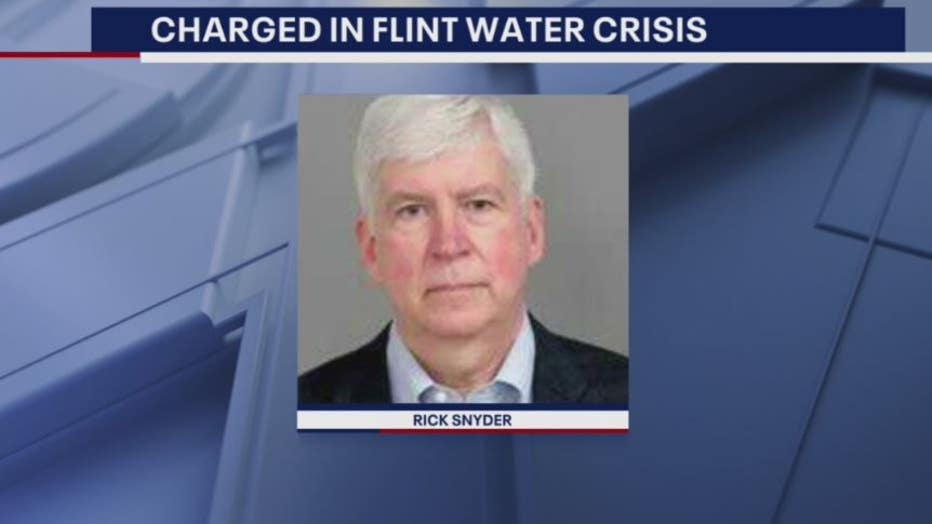 "It's hard to say - what's lives worth? It is never going to be enough," she said. "If we could get a sliver of justice I think it would bring hope to many that we need right now."