Following another break-in attempt on Friday, Nov. 22 at around 3:30 a.m., officials from Shelby Township and Sterling Heights police officials arrested four people responsible for the crimes.

Over the past few months, a pattern of break-ins at tobacco and smoke shops dotted around Macomb County began to emerge. In all cases, suspects would break into closed adjoining businesses of targeted smoke shops to ensure they didn't set off any alarms. They would drill through adjoining walls and into targeted businesses.

Then, two months ago a Community Response Unit set up surveillance on numerous tobacco and smoke shop locations around the county. Then early Friday morning, they spotted suspects trying to break into a business adjacent to Smokers Express, located at 52827 Hayes Rd. As the crime took place, detectives with the Sterling Heights department notified and coordinated with Shelby Township police of the incident. 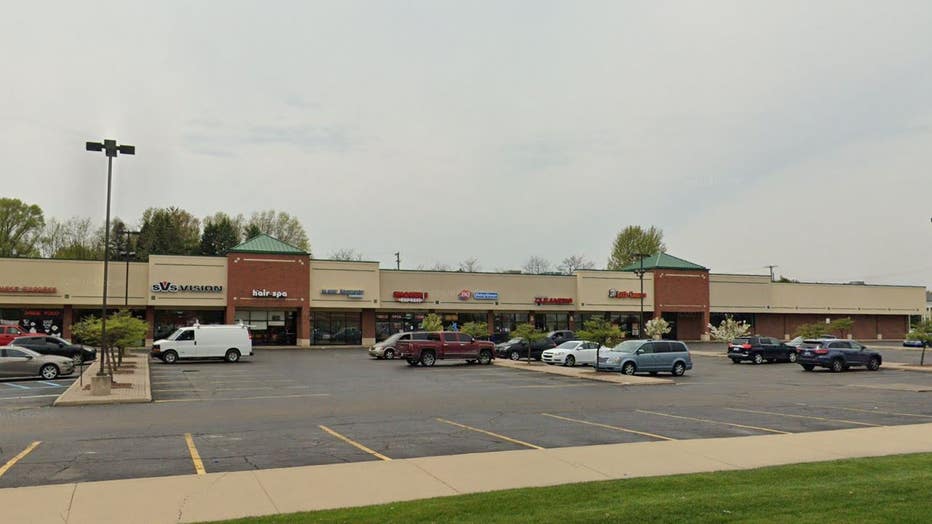 Performing traffic stops on the suspects, one fled in a vehicle but was later taken into custody.

The suspects will be brought in by Shelby Township police.