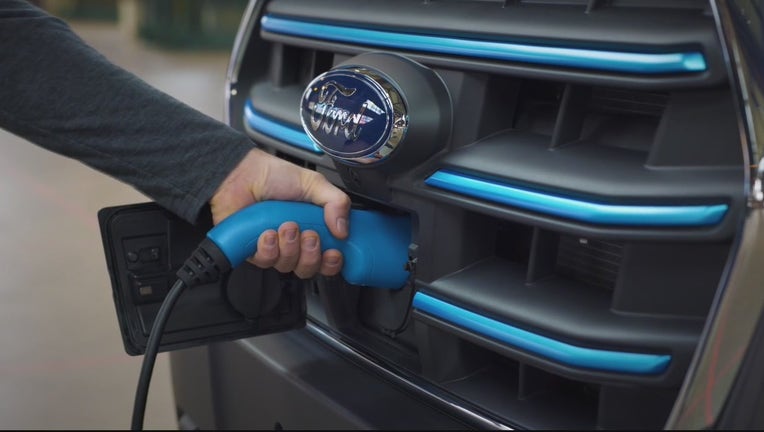 Ford is investing billions in a bet on electric vehicles over the next ten years.

DEARBORN, Mich. (FOX 2) - Ford Motor Company announcing plans Monday to bring electric vehicles at scale to American customers with two new large, environmentally and technologically advanced campuses in Tennessee and Kentucky that will produce the next generation of electric F-Series trucks and the batteries to power future electric Ford and Lincoln vehicles, according to a release.

Ford plans to make the largest-ever U.S. investment in electric vehicles at one time by any automotive manufacturer and, together with its partner, SK Innovation, plans to invest $11.4 billion and create nearly 11,000 new jobs at the Tennessee and Kentucky mega-sites.

Blue Oval City will become a vertically integrated ecosystem for Ford to assemble an expanded lineup of electric F-Series vehicles and will include a BlueOvalSK battery plant, key suppliers and recycling. Ford’s new Tennessee assembly plant is designed to be carbon neutral with zero waste to landfill once fully operational.

Investments in the new Tennessee and Kentucky battery plants are planned to be made via BlueOvalSK, a new joint venture to be formed by Ford and SK Innovation, subject to definitive agreements, regulatory approvals and other conditions.

"This is a transformative moment where Ford will lead America’s transition to electric vehicles and usher in a new era of clean, carbon-neutral manufacturing," said Ford Executive Chair Bill Ford. "With this investment and a spirit of innovation, we can achieve goals once thought mutually exclusive – protect our planet, build great electric vehicles Americans will love and contribute to our nation’s prosperity."

This news comes amid strong demand for the all-new Ford F-150 Lightning truck, E-Transit and Mustang Mach-E electric vehicles, and is on top of Ford’s recent announcement to expand production capacity and add jobs at the Ford Rouge Electric Vehicle Center in Dearborn, Mich. 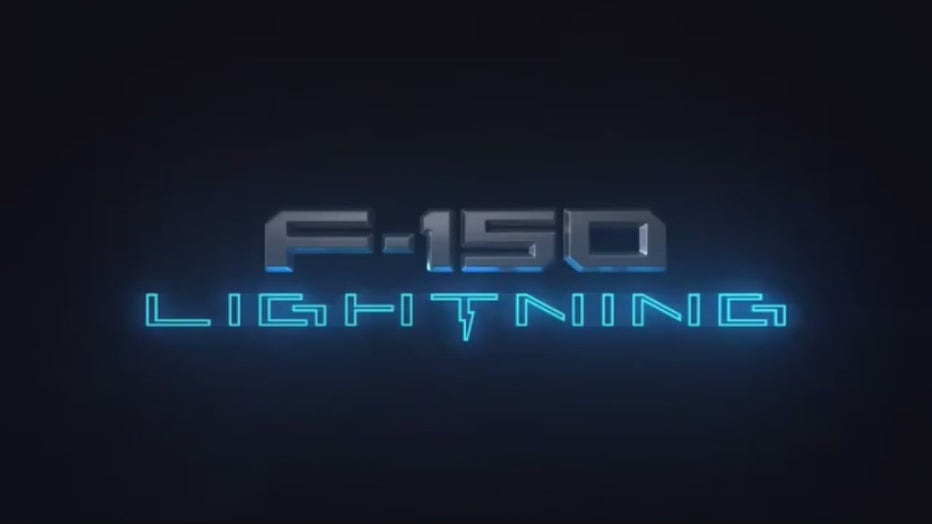 "This is our moment – our biggest investment ever – to help build a better future for America," said Jim Farley, Ford president and CEO. "We are moving now to deliver breakthrough electric vehicles for the many rather than the few. It’s about creating good jobs that support American families, an ultra-efficient, carbon-neutral manufacturing system, and a growing business that delivers value for communities, dealers and shareholders."

Ford’s $7 billion investment is the largest ever manufacturing investment at one time by any automotive manufacturer in the U.S. Part of Ford’s more-than-$30 billion investment in electric vehicles through 2025, this investment supports the company’s longer-term goal to create a sustainable American manufacturing ecosystem, and to accelerate its progress towards achieving carbon neutrality, backed by science-based targets in line with the Paris Climate Agreement. Overall, Ford expects 40% to 50% of its global vehicle volume to be fully electric by 2030.

"We are proud to be partnering with Ford as they open a new chapter in automobile history," said Dongseob Jee, president of battery business, SK Innovation. "We are excited to be taking this decisive leap together, as partners, and to bring about our common vision for a cleaner planet. Our joint venture, BlueOvalSK, will embody this spirit of collaboration. We look forward to growing our trust-based partnership by delivering on our market-leading value proposition, experience and cutting-edge expertise."