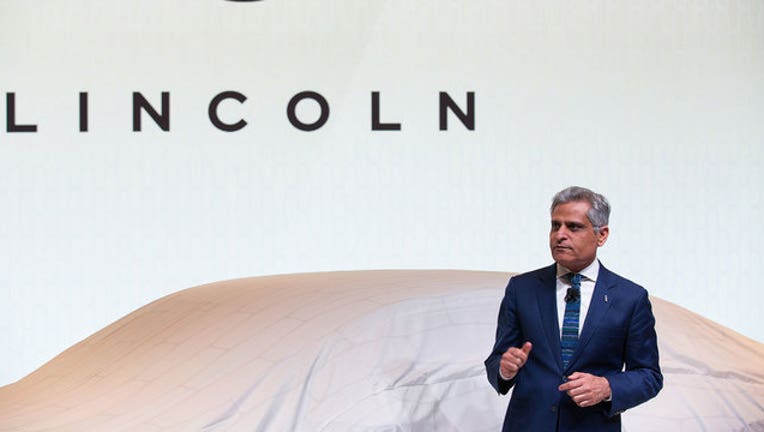 DETROIT (AP) - Ford Motor Co. is naming a replacement for the president for North America who was ousted this week over allegations of inappropriate behavior.

Kumar Galhotra will replace Raj Nair will take over on March 1. The company said Thursday in a printed release that he'll lead all aspects of the North American business, which is Ford's primary source of profits.

Galhotra has been with Ford for 29 years in a number of senior engineering and product strategy positions. He has led the Lincoln brand since 2014.

Ford announced Wednesday that Nair was leaving the company immediately. The company would not detail the inappropriate behavior. Nair expressed regret in a Ford statement and declined comment when reached by The Associated Press.