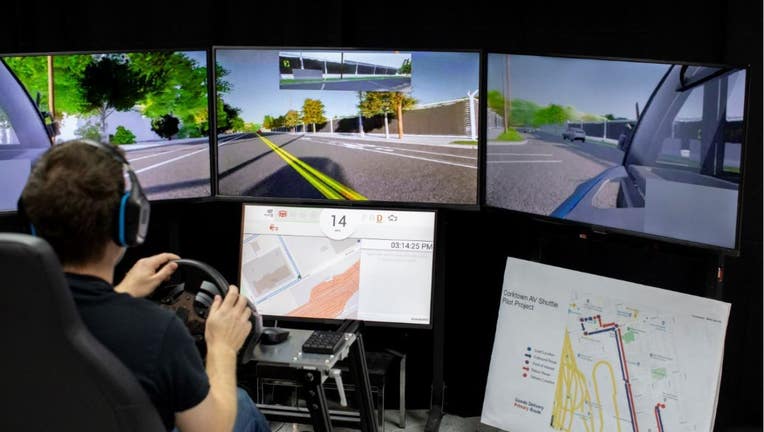 DETROIT - Over 20 residents in Southwest Detroit will be receiving food deliveries through a new program launched by the Ford Fund and area food banks.

Aided by an autonomous shuttle that will make trips between the Detroit Rio Vista Co-op Apartments and the Southwest Detroit Ford Resource and Engagement Center, some 10,000 pounds of fresh food are expected to be delivered over the next six months.

The pilot program is the latest in an evolving project at the Michigan Central Station, where the automaker is establishing a new base of operations.

"For many seniors in this community, access to transportation is integral for retaining their independence, and the automated vehicle delivery program will help expand our members’ access to groceries, easing one barrier to independent living," said Eric Finkler, the co-op liaison.

The program will give seniors a reliable source of food every two weeks while giving tech workers on Ford's autonomous vehicle team time to research and study mobility among self-driving cars.

The vehicle isn't shaped like a normal car. It also won't have the paint job that most vehicles have.

Instead, it'll feature the art design of a Detroit School of Arts student. Brooke Snow, who won $5,000 for the design, which will go toward college expenses. 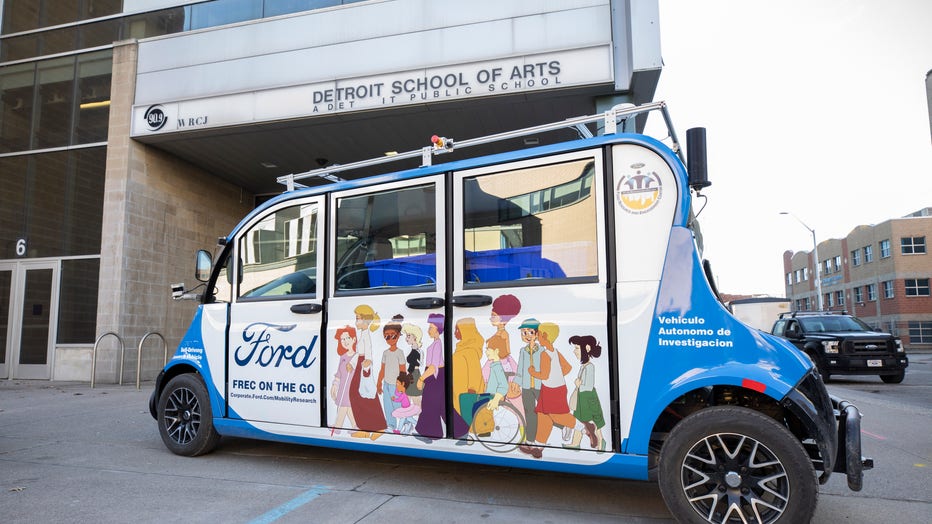 "By collaborating with the community and showcasing this artwork throughout the duration of the pilot, it conveys how we are thinking about building services that make people’s lives better for all – not just one specific group," said Robert Moser, global head of experience design.

Michigan Central, a part of Detroit's Corktown neighborhood and has become something of a playground for Ford workers to test upcoming technology and innovative vehicle ideas.

A driver will be in the shuttle at all times while it operates and a remote operations team will also intervene if needed.