Woman says co-workers, prisoners at Michigan prison harassed her for being a lesbian

A former correctional officer at a Michigan prison said her co-workers and prisoners harassed her for her sexuality. She claims the Department of Corrections did nothing about it.

JACKSON, Mich. (FOX 2) - A former correctional officer with the Michigan Department of Corrections says she endured harassment for a year and a half when co-workers and prisoners found out she was a lesbian.

Bridget Cadena worked at the Parnall Correctional Facility in Jackson but quit three years ago. Now, she has filed a lawsuit against the MDOC for mistreatment she said she endured on the job.

She said co-workers and prisoners used slurs toward her.

"When you are discriminated against, it never goes away," she said. "You carry it every day." 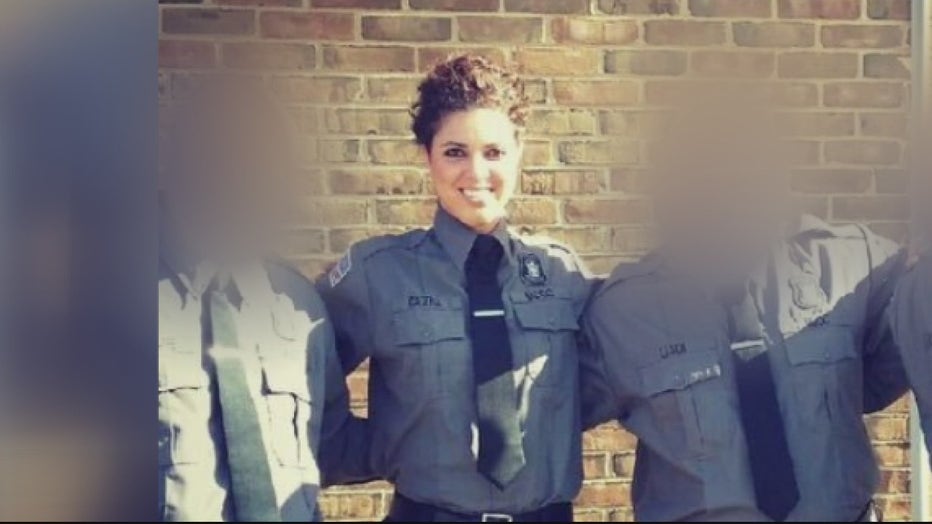 Cadena said she told supervisors that she was being harassed for her sexuality but claims nothing was done.

"Instead of doing a proper investigation, instead of relocating her to a safer environment, they allowed this to continue until Bridget had no choice but to resign," said attorney Jim Rasor. "What MDOC allowed to have happened was a travesty. They allowed this trash talk to continue on this corrections officer team to the extent Bridget felt she was not safe."

Cadena is suing for lost wages and emotional damages, but she said she also hopes to see change.

Related: Woman says doctor gave her outdated diagnosis based on her sexuality

"If I can help the system change, to actually take it seriously, to protect us, the people that are signing up to be the good guys, that’s what I want," she said.

MDOC said it could not comment on pending litigation but did note that they disagree with what is being portrayed by the lawsuit.

David Garcia, the executive director of Affirmations, an LGBTQ+ community center in Ferndale, said he sees harassment against members of the community all the time, but noted that there is help for victims of discrimination.

"We certainly have allies and organizations that can help individuals who feel they are being discriminated against in places of work, whether that’s the ACLU or us, Affirmations, they should reach out to us," Garcia said.