A former high school and college football star who played in Detroit livestreamed a disturbing encounter with police on Facebook during a tense standoff at a psychiatric facility. In the video, Jayru Campbell can be seen holding his daughter.

AUBURN HILLS, Mich. (FOX 2) - A former Detroit high school football star who went on to compete for a national championship was arrested after a tense standoff with police at a psychiatric facility in Auburn Hills.

Jayru Campbell, who attended Cass Tech High School, livestreamed the interaction with police on Facebook. In it, he can be seen holding a little girl he says is his daughter. At times, he puts the camera on four police officers who are huddled several feet from Campbell.

At times, Campbell can be seen holding a pair of scissors.

It's not clear what led to the standoff with police, which unfolded in the Havenwyck Hospital in Auburn Hills, which is a psychiatric and substance abuse facility.

According to the Oakland County Jail website, Campbell was booked on Dec. 25 around 11:28 p.m. According to his Facebook page, there are two livestreams that Campbell made around 9:30 p.m. One video is about 4 minutes long and the other is about 8 minutes long.

Campbell has yet to be arraigned and hasn't been charged with any crimes. 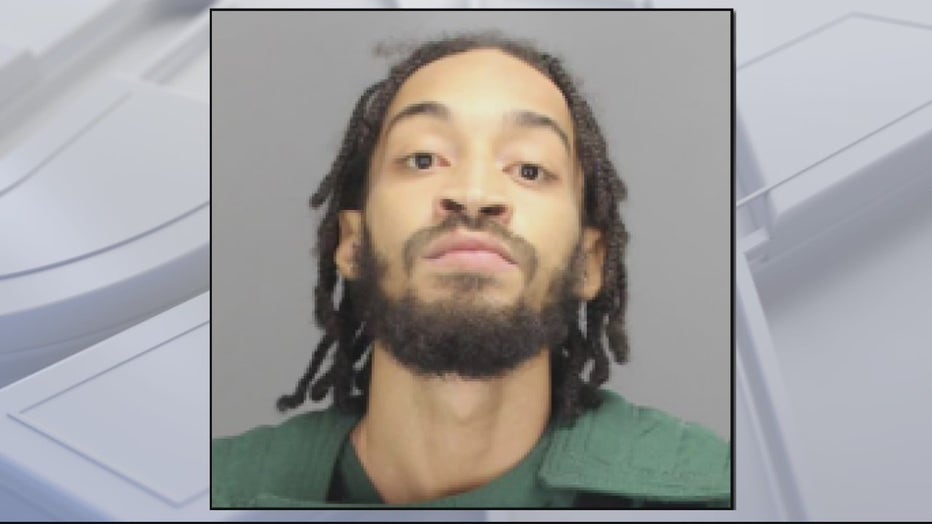 Campbell was considered a top prospect for college football while competing at Cass Tech. However, trouble soon followed in 2014 when he was arrested for body-slamming a school security guard. He was arrested for a separate incident several months later on charges of domestic violence.

He eventually found a home at Ferris State University where he led the team to its first national championship in 2018.