FOX 2 has learned that the award-winning investigative reporter is seeking a seat on the Detroit City Council.

FOX 2 - ML Elrick built a reputation for holding city officials accountable and his next challenge will be much of the same - but not as a journalist.

FOX 2 has learned that the award-winning investigative reporter is leaving the Detroit Free Press seeking a seat on the Detroit City Council.

Elrick previously has worked at FOX 2 and more recently the Free Press. But he says he is ready for a new role, filing the official candidate committee paperwork to make a run for City Council. 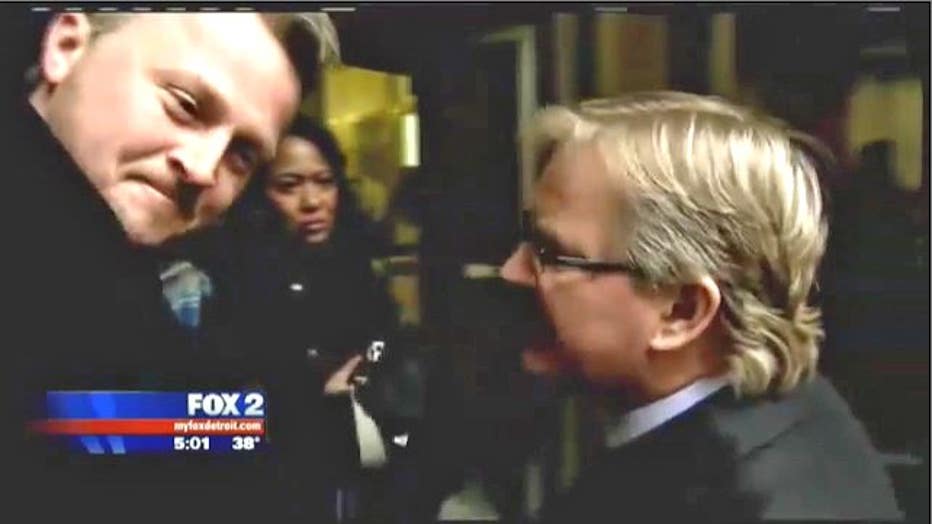 ML Elrick in a heated exchange with attorney Mike Rataj.

"I feel like I did as much as I could as an individual reporter, so I have been considering other opportunities to do something bigger than myself," he said.

Elrick is a Pulitzer Prize-winning journalist who was part of the Free Press team that uncovered the scandals that led to former Mayor Kwame Kilpatrick's resignation from office and criminal conviction.

Since Elrick moved back to the city two decades ago - he says whether it was exposing elected officials, working on school commissions, coaching, or cutting lawns at abandoned houses - his focus has been serving Detroit. 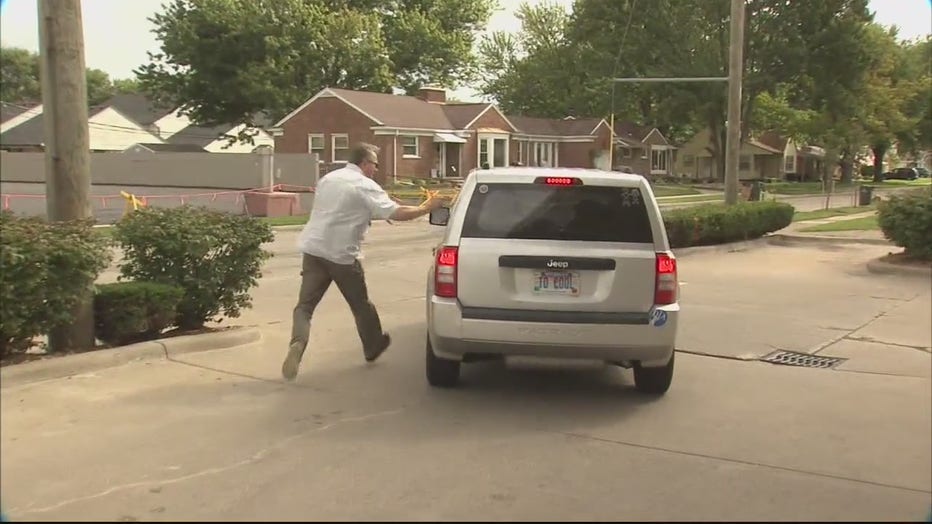 ML Elrick chasing down a politician.

While craving something more, Elrick says the opportunity presented itself.

"When I decided that I was going into a different direction and it turned out there was a small severance available, and it may also help some people who just came to the Free Press stay at the Free Press, in that regard - all the stars aligned," he said. "But this is absolutely not a situation where ML Elrick needs a job."

After he posts his last story with the newspaper, Elrick tells us he plans to turn his focus to the residents of Detroit, learning about the change people want to see in the city and making their desires a reality. 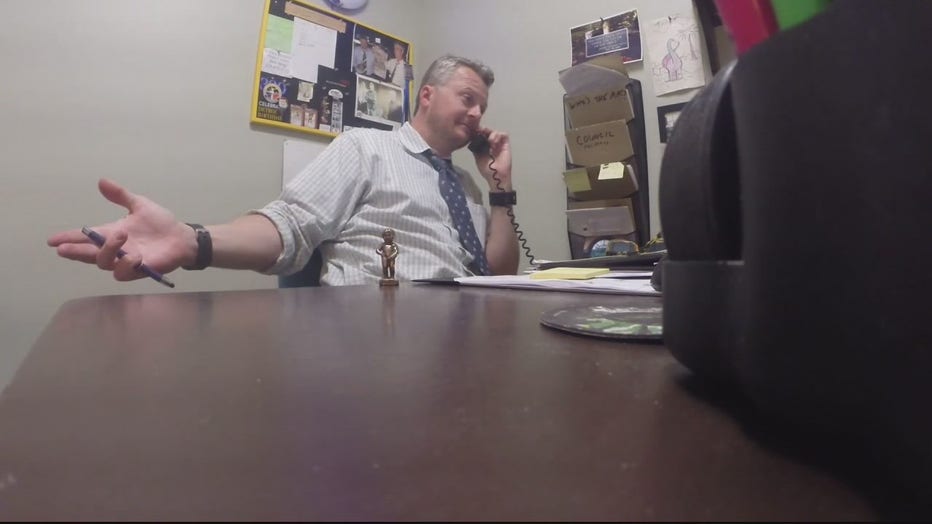 If elected, Elrick hopes he will be held accountable just like the politicians he covered throughout the years.

"If this happens, people should rest assured this is not another chicken in the hen house," he said. "This is a watchdog going in the hen house and chasing out the foxes.

"And frankly if I lose focus or I cross a line, somebody should point it out." 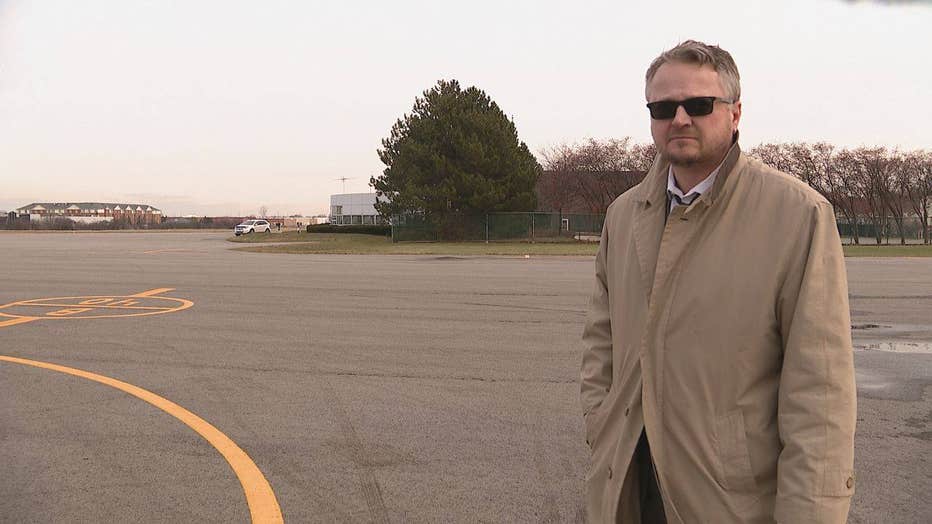 Elrick who lives in Detroit's East Village will be vying for the 4th District council seat currently held by Andre Spivey.