(FOX 2) - The now-fired Macomb County Director of Health and Community Services has filed a lawsuit against the county, claiming she was fired after addressing discrimination complaints from African American employees.

Rhonda Powell was the highest ranking African American employed in the history of Macomb County when she was the director of the county's health department.

Rhonda Powell has filed a $5 million lawsuit against Macomb County, saying she was fired after she tried to address complaints made by African American employees and eventually reached out to the Michigan Department of Civil Rights.&nbsp;

"I have spent a career advocating for vulnerable people and so it's important to me to know when to take a stand," Powell said. "I grew up in Macomb County so I'm very passionate about the diversity and inclusion."

Powell said, in a press release provided by her attorneys, that she discovered a number of complaints brought by African American employees had gone unanswered. When she tried to address them, she said she was met with resistance and was forced to finally reach out to the Michigan Department of Civil Rights.

When she did that, she said she was immediately fired by the county in retaliation.

"On September 5th, the deputy county executive from Macomb County was directed to inform me that the county executive had lost faith in my ability to lead the department of health and community services," she said.

Powell filed a whistleblower complaint in state court and has also filed a federal complaint with the Equal Employment Opportunity Commission.

Powell's attorney is asking for damages of $5 million for her and to send a message to the county.

Macomb County issued a statement in response to Powell's claims, saying it had nothing to do with race or being a whistleblower:

"It was a direct result of a series of serious administrative failures which resulted in a loss of trust and confidence in her ability to responsibly supervise the county's health and community services division." 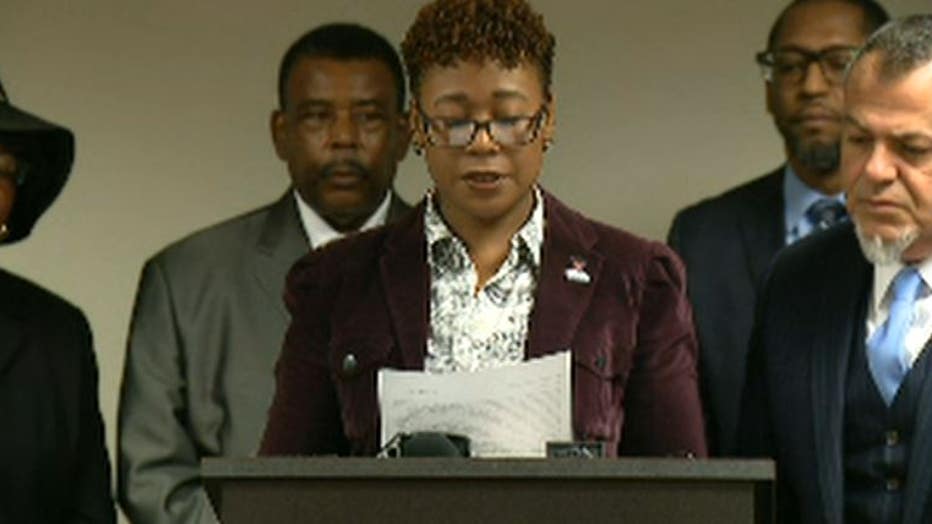