DETROIT (FOX 2) - A tragic crash with a Detroit police cruiser takes the life of a prominent attorney. From foe to friend, a former courtroom rival is now trying to get justice for Cliff Woodards' family. While litigation is a possibility it is not necessarily the goal.

A tragic crash with a Detroit police cruiser takes the life of a prominent attorney. Now a former courtroom rival is now trying to get justice for Cliff Woodards' family. While litigation is a possibility it is not necessarily the goal.

"Actually we were adversaries on a case and he kept needling me and I called one of my friends and I was like, 'Who is this Cliff Woodards character?'" said Arnold E. Reed.

They started off as foes in the courtroom 15 years ago but became friends outside of it. Attorneys Arnold E. Reed and Arnold Reed II, are representing the family of Cliff Woodards. He is the lawyer who died after a Detroit police SUV struck his car early Monday morning.

"It's different if someone has a long-term illness and you can kind of prepare yourself and even in those situations you're never fully prepared," Reed said. "But when this is instantaneous and you've spoken to an individual a few weeks prior or a month prior, and then you get that news. This, really, is one we took very hard."

Woodards' vehicle and the police SUV collided at the intersection of Jeffries and W. Chicago as officers responded to a request for backup with their sirens and emergency lights on. The officers ran a red light. The officer driving is on administrative leave but there has been no word yet about criminal charges as the investigation continues. 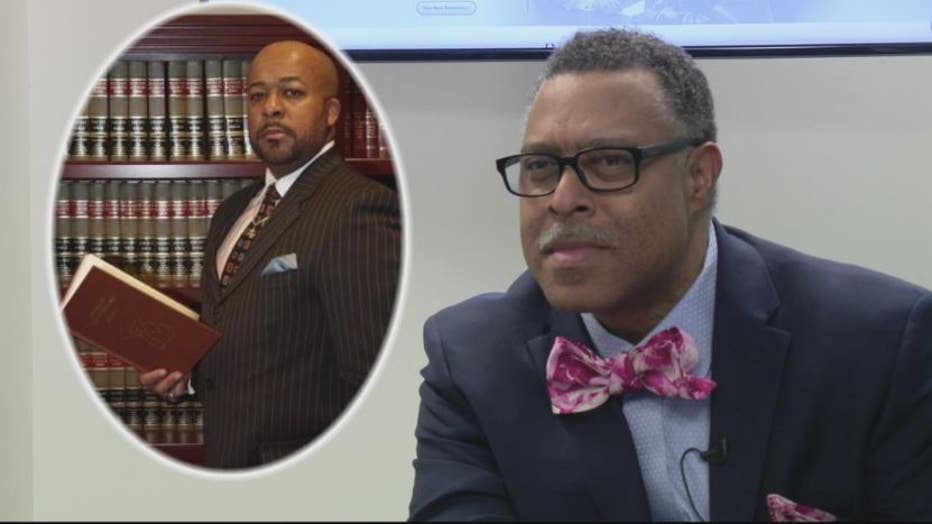 "Officers know that when they approach an intersection, whether it's a stop sign or red traffic signal, they must proceed with the utmost caution," Craig said. "That may mean coming to a complete stop, it may mean slowing the vehicle down to a point where you can determine it's safe to proceed. so it appears in this instance, that didn't happen." 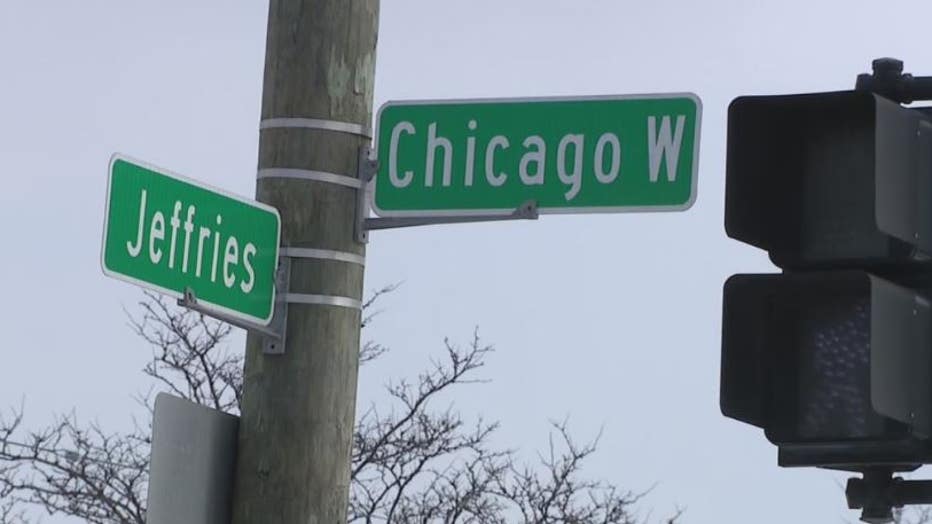 The Reeds are conducting their own investigation of the collision and applauding Craig's candor.

The Reed team says Woodards' family is still coming to terms with the beloved attorney's sudden passing. They are preparing his funeral while the Reeds are trying to find justice for his family.

"This is just not about dollars and cents," Reed said. "This is about making sure we don't have police driving at high rates of speed throughout neighborhoods and actually trying to reform the law." 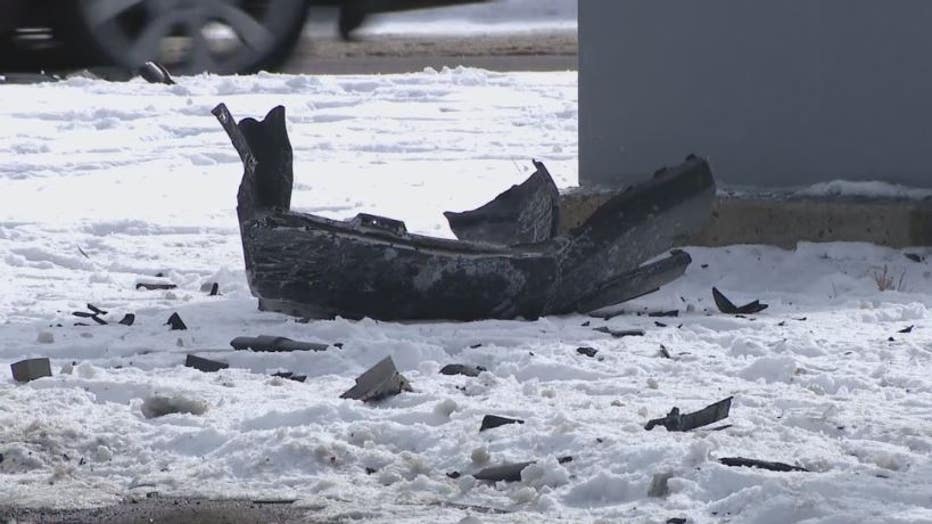 The Reed team says they talked with Woodards' family about the possibility of starting a foundation and scholarship for the Black law students association at Wayne State University's Law School, so Woodards' name and legacy will live one after his sudden passing.