DETROIT - Multiple Detroit police officers were hospitalized and a Detroit lawyer is dead after a vehicle collision at an intersection early Monday morning.

A marked squad car had been responding to requests for backup when they were on a service drive along I-96. As the vehicle was passing through West Chicago, it collided with another car.

While Detroit police did not identify the victim, FOX 2 has confirmed with the morgue and two other sources that Cliff Woodards II is the deceased driver.

The crash happened around 1 a.m. when officers from the 2nd precinct had flipped their lights and sirens on while traveling east on the Jeffries Service Drive.

Traveling in a Ford Explorer, the officers collided with a Lexus IS 250, which was driven by a 58-year-old man heading south on West Chicago. 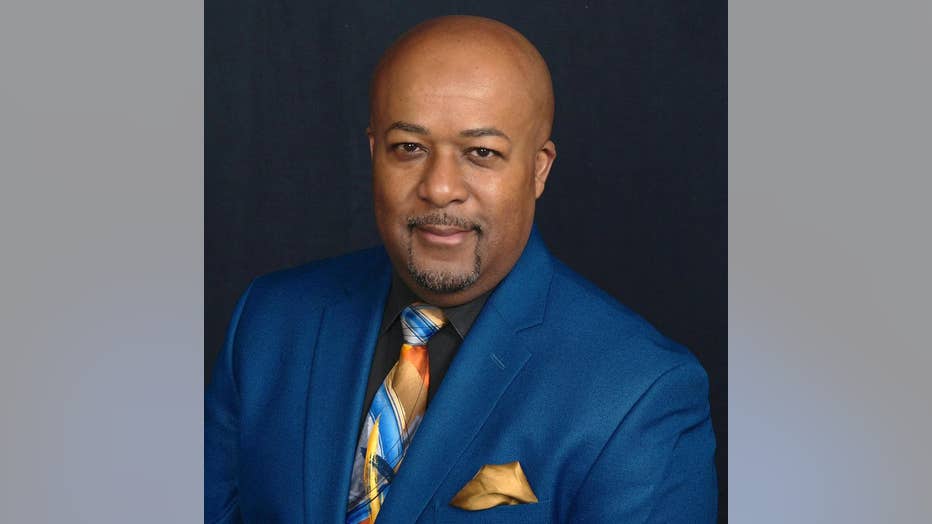 Medics were requested to the location and eventually transported the 58-year-old Woodard to the hospital where he was pronounced dead.

Woodard, a local defense attorney, had worked as a former talk show host and radio personality, according to his Facebook page. He studied law at Wayne State University.

The officers involved were also taken to a hospital where they were listed in stable condition.

The DPD's fatal squad is investigating the scene.