DETROIT (FOX 2) - A police officer blamed for the drug-related death of a man in a Westland jail has been cleared of misconduct in office.

Buckley and Maynard were charged in the 2017 death of William Marshall, who was pulled over for a suspended license. He was found with cocaine and marijuana, and taken into custody at the Westland jail.

Witnesses say once in the cell, he was apparently sick and appeared to be having a seizure. A cellmate says he got the attention of the officers on duty, who called EMS. The cellmate says the paramedics wanted to take Marshall to Garden City Hospital, but a Westland Police sergeant sent him back to his cell.

Another cellmate, Juston Delaforce, says Marshall was on his stomach, begging for help and the officers beat him. Attorney Karri Mitchell says an officer kicked him and repeatedly kicked his hands from the cell door.

A witness says Marshall eventually became unresponsive and the police came back, but it was too late -- this was more than an hour after he first alerted police. He died from cocaine toxicity in the Westland jail. Prosecutors accused them of disregarding Marshall's medical needs. 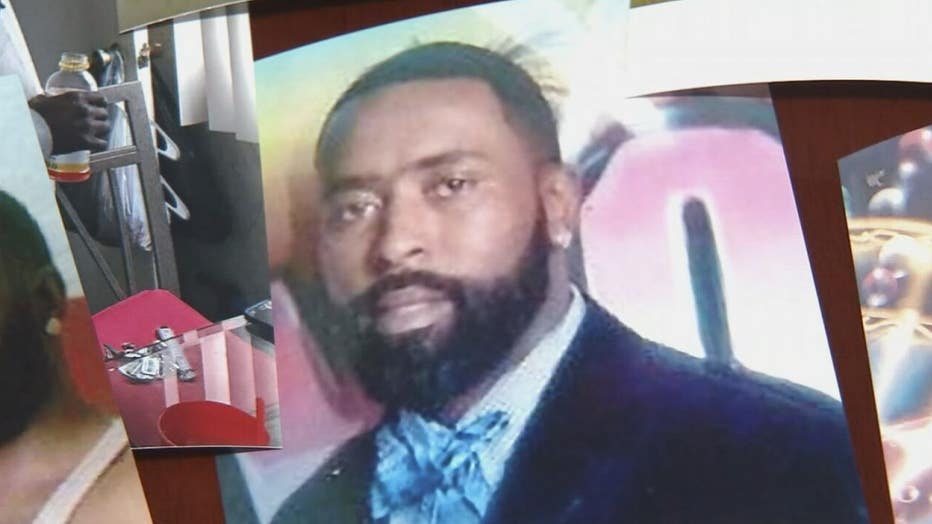 The case began 13 months ago with charges of involuntary manslaughter. Prosecutor Kym Worthy accused Buckley, Maynard and another paramedic of "criminal disregard for human life." But a judge dismissed the manslaughter charges in January. The judge ruled that the prosecution had not presented sufficient evidence to show that the defendants' actions were the cause of Marshall's death.

Paramedic Matt Dicosola was placed on probation after pleading guilty to a records violation.