The same day a seven-count warrant was signed for his arrest, Jerry Bell stood up to talk politics at a Warren City Council meeting.

WARREN, Mich. (FOX 2) - The same day a seven-count warrant was signed for his arrest, Jerry Bell stood up to talk politics at a Warren City Council meeting.

Bell, a former council candidate was charged with criminal sexual conduct, assault, kidnapping, domestic violence, and extortion, stemming from a domestic situation – with a former fiance.

"That should not happen to anyone in way, shape, or form, and understand we are all in this together and people have your back," said Council President Patrick Green.

Green knows both the victim and Bell for attending almost every meeting.

"His disruptiveness has contributed to a decline in the civility of city government for quite some time," Green said.

Green is concerned for the victim of course – but also with Bell’s relationship with Mayor Jim Fouts – which he described at the same meeting Sept. 28th.

FOX 2 reached out to Mayor Fouts by phone. He denies a friendship with Bell but said he does know him.

"Some members of the City Council are taking a serious allegation like domestic abuse and using it for their own political grandstanding at the victim's expense is disgusting and despicable," Fouts said. 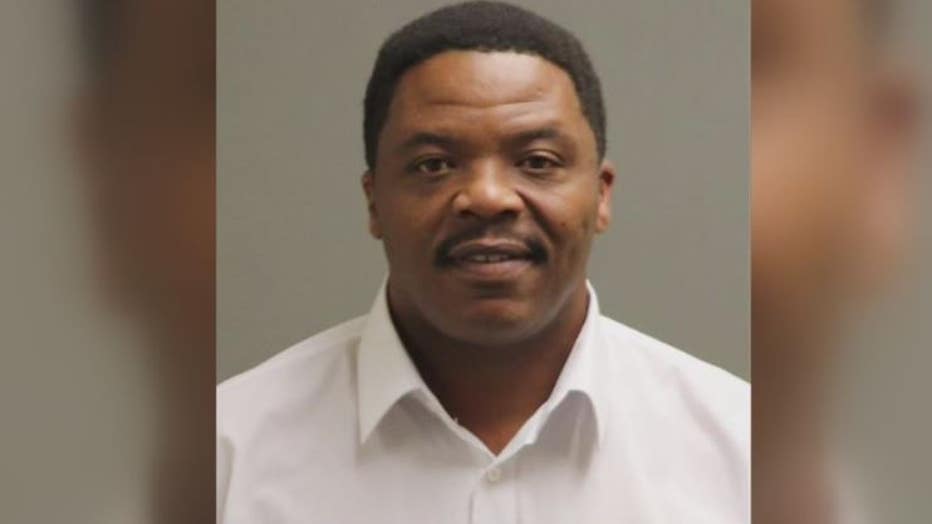 There is a conflict of interest in the case – with the victim and the Macomb County Prosecutor's Office. The case has been reassigned by the state to the Genesee County Prosecutor’s Office.