DETROIT (FOX 2) - After closing its Detroit taproom temporarily amid a racial discrimination lawsuit, Founders will announce when it plans to re-open the location on Thursday.

According to the company, Founders co-founders Mike Stevens and Dave Engbers will be in Detroit tomorrow to answer questions about the reopening and the company's plan for the future.

Former employee Tracy Evans filed a lawsuit after being fired in 2018, shortly after notifying his supervisor that he planned to meet with human resources about alleged patterns of racism in the work environment.

Evans had said he was consistently written up for being a few minutes late while his white co-workers were not, and that racist comments by white coworkers were not addressed or disciplined. The suit added the company had electronically named its printers "white guy printer" and "black guy printer." He also alleged he was denied a promotion due to his race. Two of his white counterparts, who he trained, were promoted despite both having behavioral records with the company. 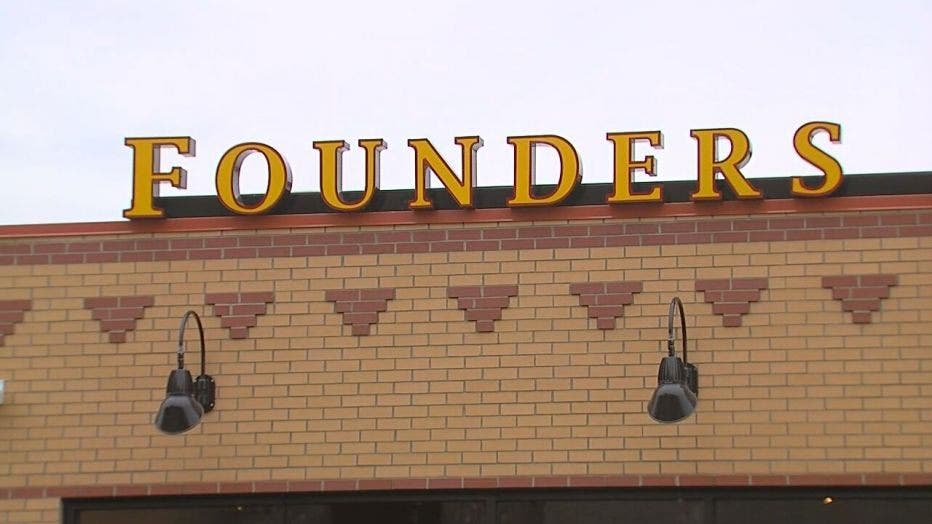 The two reached a settlement last week. Per the agreement, terms of the settlement will not be disclosed.

Founders announced it was closing its taproom in Detroit on Oct. 25 on its social media, saying they were dealing with some challenges at that location and are closing it temporarily.

The company said it continued to pay its Detroit employees during the closure, but it did affect the debut of their CBS bottle pickup and tapping party.

Amid the fallout from the lawsuit, Founders recently pulled out of the Detroit Fall Beer Fest and several bars and retailers have also announced they're no longer going to serve Founders beer.

Check back with FOX 2 tomorrow for updates.