(FOX 2) - A fourth person died Saturday as a result of injuries sustained in a small plane crash last week near the Lansing airport.

According to the Clinton County sheriff's office, 27-year-old  Zechariah Eugene Bennett of Plainfield, Ind. died Saturday at Sparrow Hospital. Bennett was one of six people involved in a small plane crash on Thursday.

A six-person plane that took off from Indy South Greenwood Airport near Indianapolis around 8 a.m. lost control and crashed near the Capital Region International Airport, about 125 yards west of Airport Road, near Lansing around 9 a.m. 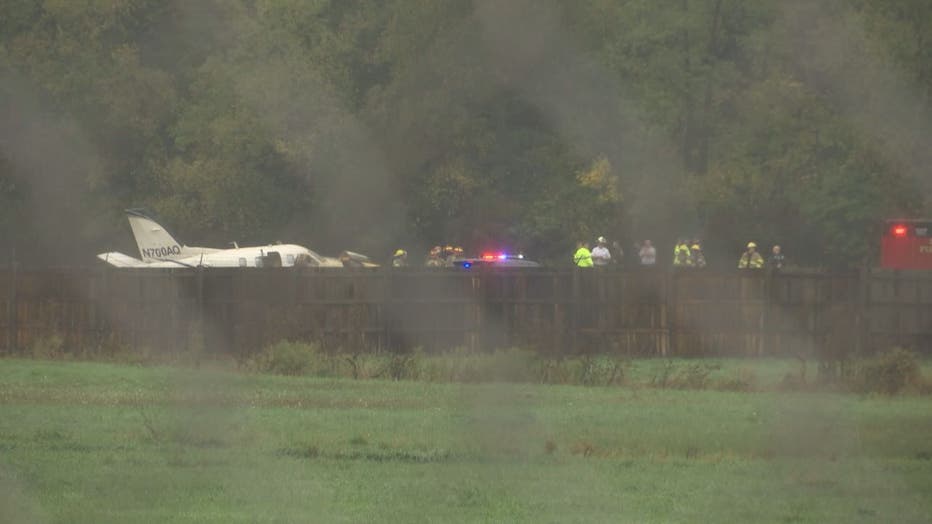 Officials released an update on Monday that Bennett died Saturday, Blackford is in critical but stable condition, and they do not have an update on Beavins.

Authorities did not say who was piloting or co-piloting the single-engine plane.

The National Transportation Safety Board is investigating.