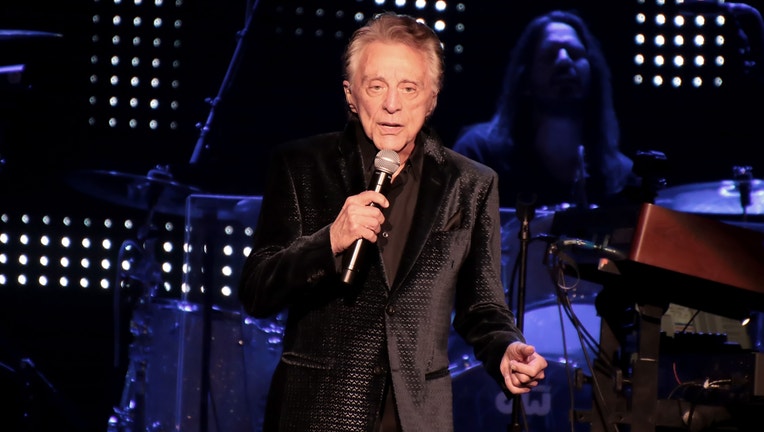 DETROIT - An upcoming performance by Frankie Valli & the Four Seasons in Detroit has been rescheduled.

Originally going to perform at the Fox Theatre Saturday, Sept. 11, the concert date is now Sept. 24.

According to a release, the reschedule was done out of an abundance of caution for the audience.

Tickets for the scheduled show will be honored for the new date.

Several other big concerts like KISS and Elton John have been rescheduled for a variety of reasons related to COVID-19.