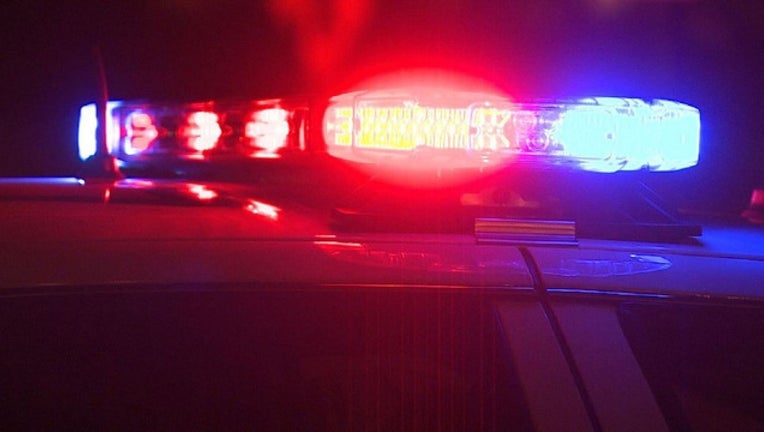 RIVER ROUGE, Mich. - Michigan State Police are investigating a freeway shooting downriver after a driver contacted police about being shot on I-75.

Troopers from the south post were contacted by River Rouge police after they said a man contacted them about being wounded by gunfire while traveling northbound on the freeway late Sunday night.

The shooting allegedly happened between Schaefer and Springwells on I-75 near south Detroit, shutting down that section of the freeway for hours Monday morning.

The victim said someone from a dark pickup truck shot at him from the passenger side while he was driving in the left lane.

Troopers have since searched the freeway for evidence and attempting to verify the victim's story.

He was also transported to a local hospital with non-life-threatening injuries.

The freeway has since been reopened.

If you have information on this incident, please call the Metro South Post at 734.287.5000 or leave a tip on our mobile app.