In a few days, it won't be just arctic temperatures that Michigan will be sharing with the rest of the U.S. Gas prices are expected to rise too. 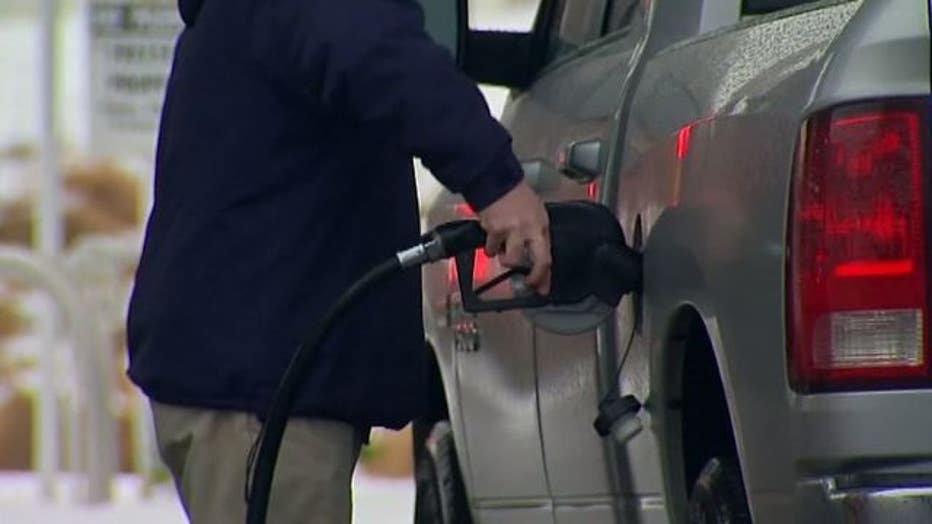 The bitter cold that has swept through the states and frozen much of Texas is expected to drive up the price of gas everywhere else. With oil refineries going offline and leading to a decrease in production across the south, officials tracking prices say a $3 gallon of gas may be on the horizon.

Currently, the price of a gallon of gas is hovering just around $2.50 in Michigan. But as the blog GasBuddy notes, the "national average of gasoline may jump 10-20 cents per gallon from its current price of $2.54 per gallon over the next two weeks..."

"The quicker the affected refineries are able to come back online, the better, and perhaps less painful for motorists than if they remain out of service for even longer," Patrick De Haan, head of petroleum analysis at GasBuddy said in a blog post on Wednesday.

Demand for gasoline has fallen over the last year with the arrival of COVID-19. That's led to a fall in production. But with more drivers back on the road, along with other factors at play in the oil-rich Middle East, the price of a gallon of gas has steadily increased over the last few months.

Now, with an estimated 11 refineries in Texas now partially shut down due to cold weather, there's been a 20% reduction in U.S. refining capacity. That means almost 3.5 million fewer barrels of gas and an expected jump of gasoline prices by 10-20 cents.

The price increase will hit the southern states the hardest, the analyst noted. But the shrinkage in production is expected to ripple all the way up to Michigan as well.

It will take weeks for the supply chain to recover.

Currently, much of Texas is without power after freezing temperatures from the North Pole swept through the continental U.S. and froze gas and oil lines that weren't winterized.

As much of the country is discovering these days, Texas has its own electrical grid. The independence of having a grid separate from the rest of the country has allowed energy regulators to make their own rules on how best to operate equipment and manage production.

While capable of avoiding federal regulation, the state is now suffering from its own independence since much of its equipment hasn't been able to mitigate the brutal cold that the rest of the country's fuel lines is outfitted to handle.

The surge in prices may indicate even higher costs for the summer. Often the price at the pump climbs by Memorial Day weekend when travel increases amid warm weather and summer vacation.

Gas prices have increased every week for the last month and a half, climbing to a national average of $2.50 a gallon as of last Monday. Diesel prices sit at an average of $2.68.

While the highest average prices could be found in California and the lowest in Mississippi, Michigan motorists are in the middle. However, they are still paying the highest oil costs since January of 2020 when there was no pandemic to sway prices, AAA said earlier this week.

That could change as outlandish expectations of a $3 gallon of gas have quickly become a much likelier possibility. The Environmental Protection Agency mandates that cleaner fuels be used in the summer, which typically pushes the price up by April and May.

Another factor at play is how OPEC plans to control output in the coming months. The group controls a third of global oil production and could increase the number of barrels it puts out on the market.