The city is using grant money to buy homes in the flood plain. Those homes are being demolished and buffer zones are being created - but it’s a slow process and it’s expensive.

DEARBORN HEIGHTS, Mich. (FOX 2) - Tempers boiled over at a town hall meeting in Dearborn Heights Tuesday night over the flooding on the city's south end, particularly near the Ecorse Creek.

"I’ve been here 30 years and this is what I’ve been hearing for 30 years - come up with a plan," said one resident.

"I’ve got a pump right now in my basement with a hole this big, pumping water all the time," said another.

"I haven’t even been here four years, and I think I’ve probably had eight or nine floods," one woman said.

The city is using grant money to buy homes in the flood plain. Those homes are being demolished and buffer zones are being created - but it’s a slow process and it’s expensive.

But while people were yelling at Mayor Bill Bazzi,  one woman was sticking up for him. 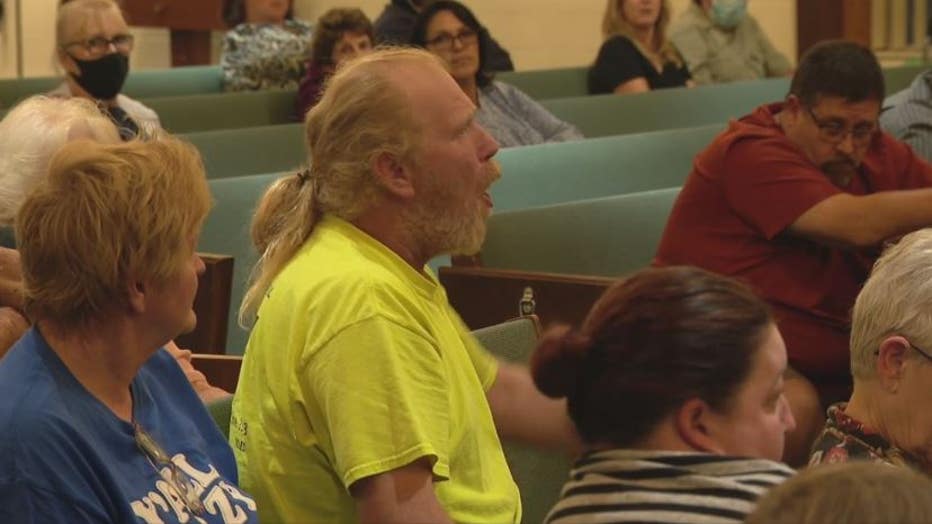 "I’ve been fighting this for 54 years and I’m here to tell you that more has been done in six months than 54 years," she said. "Hollering at our mayor who has been (in office) six months, is not helpful."

"We are working on it diligently trying to figure out what we can do to get a good solution," Bazzi said. "But we do have a lot of things in place right now to help out."

"Just know that there are resources and opportunities and I’m going to stay on top of it," she said. "As you can see I am very passionate about the maintenance issue because that’s an easy fix if we can commit to it right?"

The city says it is working with the county and state to address the problem. 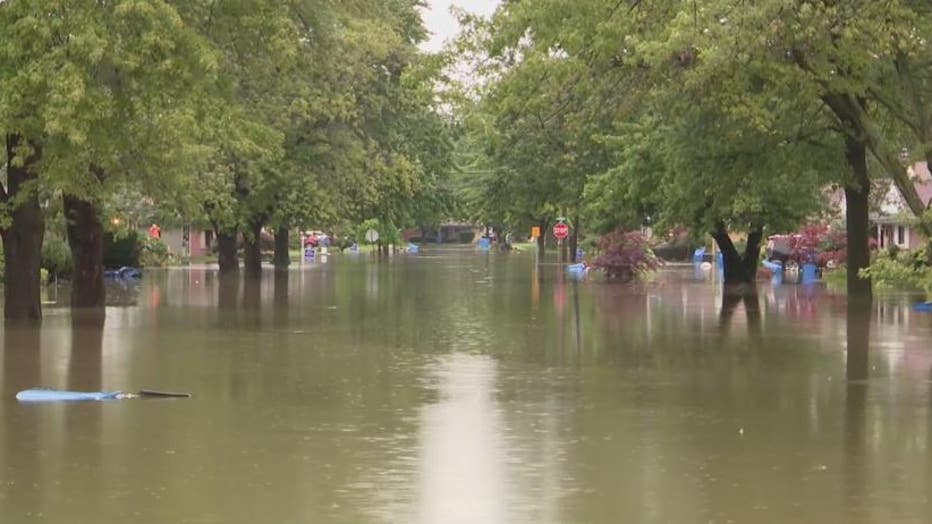