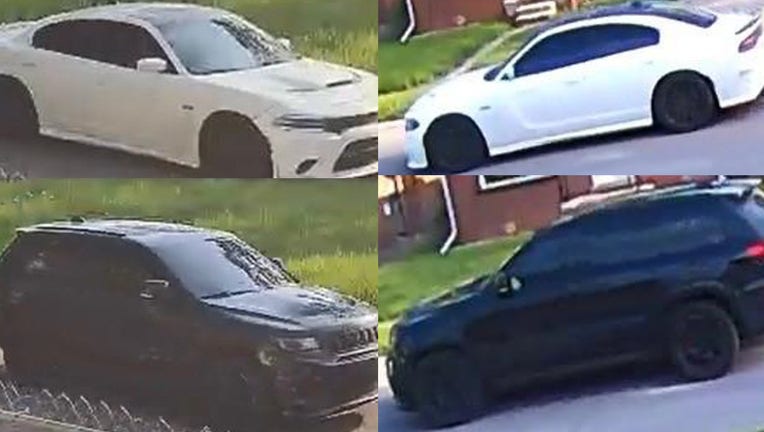 GARDEN CITY, Mich. (FOX 2) - Garden City police are looking for two suspect vehicles connected to a road rage shooting that ended with the death of an innocent woman last week.

Diana Oldenburg was stopped at a red light at Middlebelt and Maplewood just before 6:30 p.m. May 19 when she was hit by a vehicle. She was taken to a hospital, where she died.

Police received calls that two vehicles were driving recklessly on Middlebelt near Cherry Hill. As officers responded, they got a call that shots were fired and there had been a crash at Middlebelt and Maplewood.

Anyone with information is asked to contact Det. Sgt. Nathan Cover at 734-793-1717 or covern@gardencitymi.org.