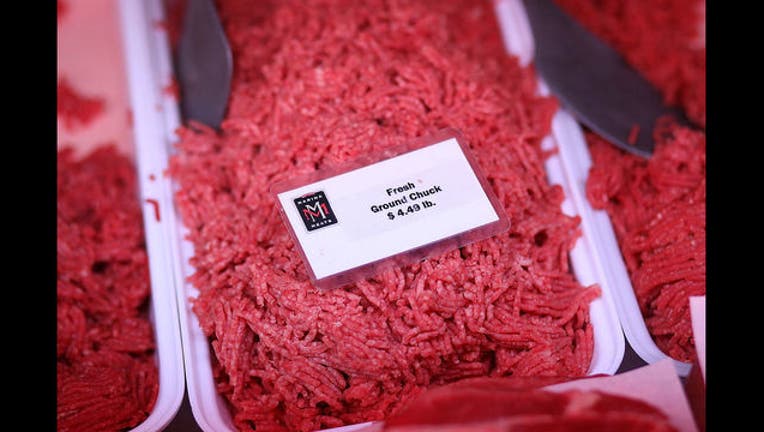 (FOX NEWS/WJBK) - The Dallas Police Department is investigating after residents in North Dallas found meatballs stuffed with glass in their backyards.

"I just started crying because all I could think about was if my dogs had gotten ahold of it,” Holtsclaw told CBS DFW.

SEE PHOTOS OF THE GLASS MEATBALLS BELOW

She told the TV station that she initially thought it was an accident or perhaps the meat was left out for coyotes or bobcats. When she found them a second time in her backyard, she changed her mind.

A neighbor also discovered two meatballs with glass in his yard. Paul Burkhalter said that it seemed like a lot of work and is 'bizarre' that someone would do that.

“These dogs are wonderful dogs and parts of people’s families,” he said.

CBS DFW reports that both pet owners admitted that their dogs bark from time to time, but nobody has ever complained.