"Investments in Michigan of over $100 million in five plants," said Gov. Gretchen Whitmer.

General Motors announced it is making big investments in Michigan - led by a new surge in electric vehicle production.

GM said Tuesday it will be making the investments for the primary purpose of making electric vehicles.

Other investments are going to Romulus, the GM plant at Brownstown Township, and in Lake Orion.

"The Lake Orion Township facility will be building an additional electric vehicle along with the Chevy Volt," said Terry Dittes, UAW vp for GM.

Most of the $2 billion investment will go to Spring Hill, Tennessee to make a fully electric Cadillac "Lyric." 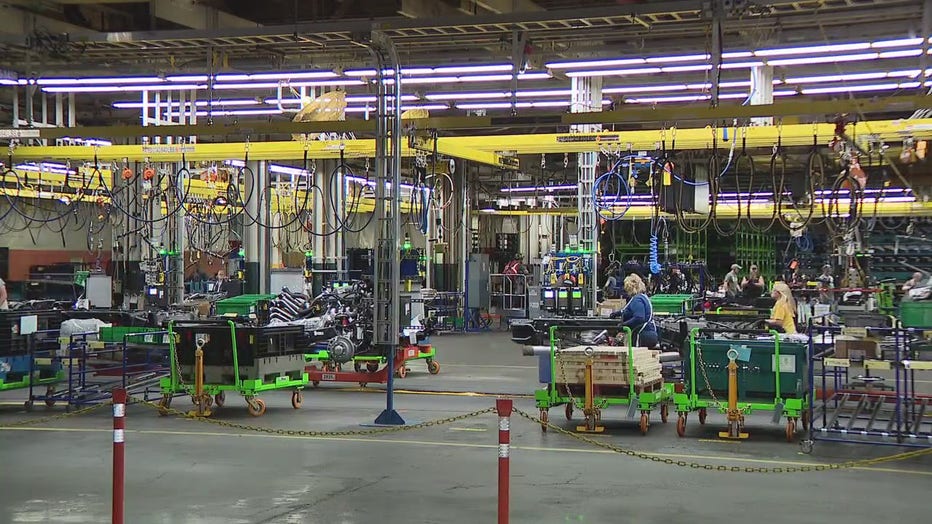