WARREN, Mich. - With most of the heavy lifting out of the way between the UAW and General Motors, all of what remains is voting between union members.

As the UAW strike entered its 36th day, member groups were beginning to vote on a proposed negotiation that was struck between the union and the automaker last week. Early returns are pointing towards approval - at least at Local 160.

"All of us members voted and the vote came out 84 percent towards the yes side," said Jeff Geradi, a striking GM worker.

UAW Local 160, which is located in Warren voted Sunday to ratify the contract. It includes an $11,000 signing bonus, a three percent raise and most importantly, a path to permanent employment for temporary workers.

UAW and Aramark workers are beginning to vote on a new contract worked out between General Motors and the union. Following intense negotiations lasting more than a month, employees could go back to work as soon as next week.

While the deal doesn't contain everything requested by the UAW, at least Geradi is happy with how the compromise worked out.

"I think everybody's pretty much everyone's satisfied. Are we gonna get what we want? Completely 100 percent? No. but I think the membership will be satisfied with what we did achieve," he said. "There's gonna be people that'll be voting negatively for their own reasons. That's fine too,"

On Oct. 17, UAW President Terry Dittes announced at a press conference a preliminary agreement had been struck. In addition to wage increases and the temporary status of workers, employees were also vying for increased health care benefits and future plans for GM plants.

Since that agreement, the local groups around the country that encompass the 49,000 workers employed at GM have begun voting on that deal. One deal that's already been approved is a renegotiated contract between GM and Aramark, which is contracted to perform building maintenance and janitorial services to all of the company's plants.

That deal was ratified on Monday.

"I voted and I voted the right way and that's it. Bottom line - I'm a bottom-line person. Meat and potatoes. We got through the deal, now it's time to go back to work," said Jimmy Taite, a striking Aramark Worker. "Our families need us. Our kids, our wives need us. So we did what we had to do."

Taite's sentiment that it's time to stop striking has cut across the minds of many other strikers. While not everything on the docket was approved, for many who provide for families, they had received enough. 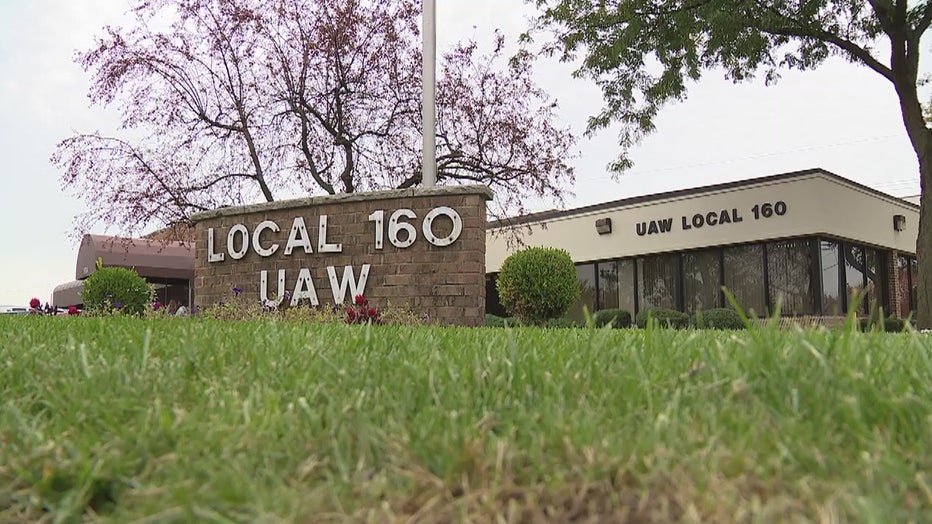 The soonest employees with GM could return to work would be the beginning of next week.