DETROIT - General Motors has unveiled its new electric Chevrolet Silverado pickup truck, the latest in a growing green fleet of new vehicles the company plans to roll out over the next couple of years. 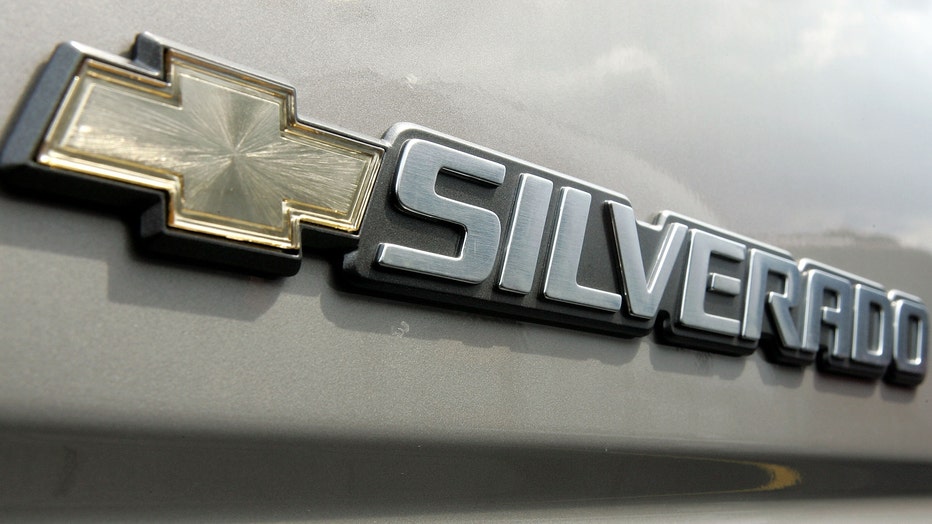 The electric pickup truck will get an estimated 400 miles of range per charge, according to the company.

It'll be built at GM's Hamtramck plant, where it also plans to build its new electric Hummer.

The truck is expected to be sold along dozens of other electric vehicles by the end of 2025. However, the company would not say when it would arrive at dealerships.

GM President Mark Reuss said the electric Silverado will be designed from the ground up as an electric truck for commercial and individual users. "This announcement affirms Chevrolet's commitment to build on 100 years of truck expertise leadership while transitioning to an all-electric future in the light vehicle space," he said.

GM is retooling its Detroit-Hamtramck plant to be used for building several of its electric vehicles. The price tag for reformating the plant is $2.2 billion. Eventually, it will employ 2,200 workers to make the two GMC Hummers, the electric Silverado, and the Origin, an autonomous passenger vehicle for GM's Cruise subsidiary.

United Auto Workers Vice President Terry Dittes said that in November of 2018, GM announced it would close the factory. But it became part of the 2019 negotiations with the union that resulted in a 40-day strike, and was brought back as one of four North American electric vehicle factories. The others are in Orion Township, Michigan, north of Detroit; Spring Hill, Tennessee; and in Ingersoll, Ontario.

In the next two years, GM will build more electric models than any other manufacturer, Dittes said. "It's always a good day when GM tells us there is more product coming into our location. Because that is more jobs," he said.

But the future for workers is also a bit of a mystery. Electric vehicles have 30% to 40% fewer moving parts than those run on internal combustion engines, so companies will need fewer workers to put them together. Also, jobs making complex internal combustion engines and transmissions could be in jeopardy when more electric vehicles are on the road.