Ja’Net Dubois, who played the vivacious neighbor Willona Woods on “Good Times” and composed and sang the theme song for “The Jeffersons” has died.

LOS ANGELES (AP) - Ja’Net Dubois, who played the vivacious neighbor Willona Woods on “Good Times” and composed and sang the theme song for “The Jeffersons” has died.

Dubois’ song “Movin’ on Up” provided a joyous intro to “The Jeffersons” during the show’s 10-season run.

Police in Glendale, California, said they received a report about Dubois’ death late Monday. She appeared to have died of natural causes and no investigation is ongoing, police Sgt. Dan Stubbs said. No additional details, including her age, were immediately available.

Stanis said Dubois appeared to be in good health and they had appeared two weeks ago at a signing event. She noted that Dubois kept to herself and no one knew exactly how old she was. 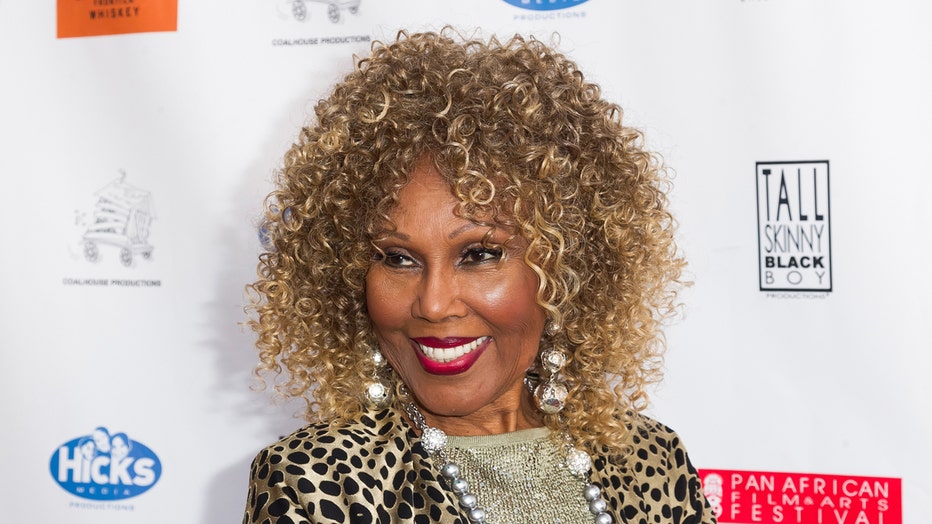 Dubois had a prolific career beyond the 1970s hit “Good Times,” winning two Emmy Awards for her voice work on the WB series “The PJs.”

Dubois’ Willona was the single, sexy neighbor and best friend to star Esther Rolle’s Florida Evans. Though the comedy had plenty of one-liners, DuBois’ appearances gave an extra dose of comedic relief. Dubois showed off more of her dramatic skills when a young Janet Jackson joined the show as the abused child Penny; DuBois’ character would go on to adopt Penny, and the storyline also forged a long, close relationship with Jackson, who would go on to become a multiplatinum superstar; she cast DuBois as her mother in her 1986 “Control” video.

Dubois’ career started in theater, where she appeared in Broadway productions of “Golden Boy” and “A Raisin in the Sun,” according to a biography on her website. A performance in “The Hot l Baltimore” in Los Angeles caught the eye of Norman Lear, who developed “Good Times” and “The Jeffersons.”

She was credited in numerous other films as varied as “Basic Instinct,” “Next Friday” and “Tropic Thunder,” which included “Movin’ on Up.”