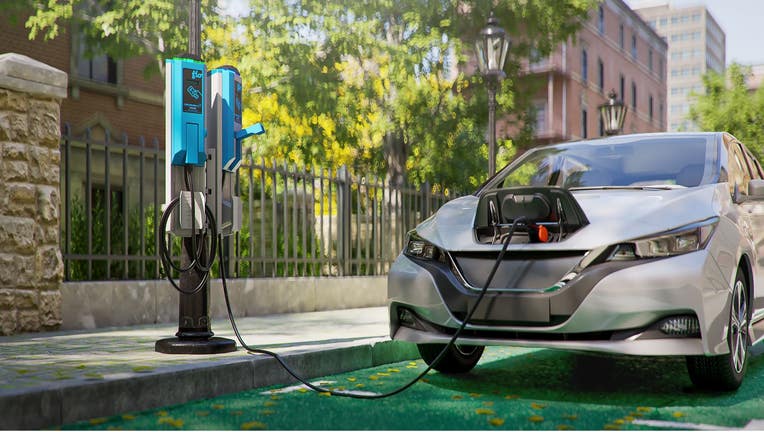 LANSING, Mich. (FOX 2) - Michigan scored a big win in the electric vehicle world with its successful courting of a charging manufacturer.

FLO, which constructs a variety of electric vehicle chargers around the world, will build its first U.S.-based facility in Auburn Hills. The $3 million factory will build an estimated 250,000 chargers by 2028.

Long seen as a barrier to wide scale adoption, a lack of charging stations in Michigan may inhibit travel around the state. Cars and trucks that operate via battery would have a harder time getting around without more available charging options.

Gov. Gretchen Whitmer said programs like the Michigan Revolution for Electrification of Vehicles which hopes to increase education and training for upcoming and new industry sectors. The electric vehicle market remains a small segment of the automotive industry, but also a fast-growing one.

Efforts in both Detroit and across the state are already underway to deploy more of the chargers. That includes charging stations at state parks this summer and work in and around the Michigan Central Station.

The incoming manufacturer will build a variety of charging ports, from workplace and curbside, to fast charging and residential units. 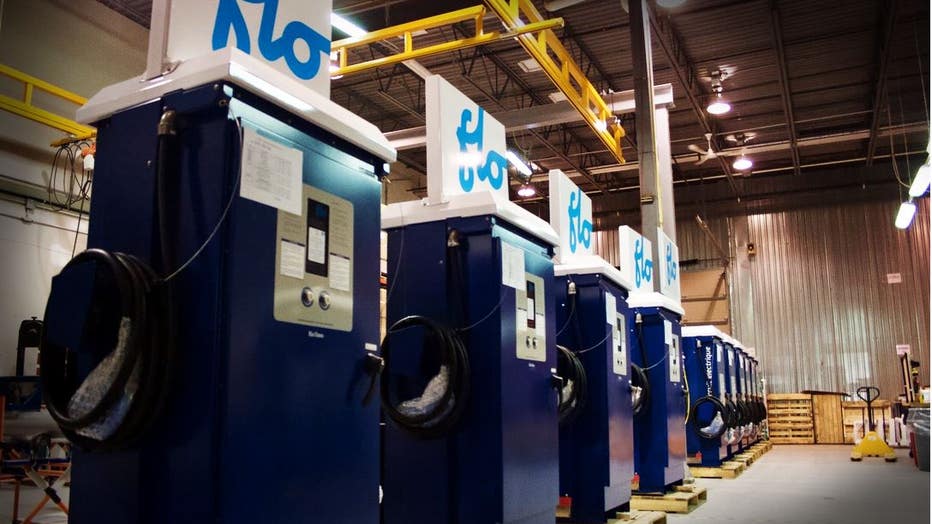 Tremblay said the facility will open next fall. It's completion will include hundreds of direct and indirect jobs and millions in investment.