LANSING, Mich. (AP) - Gov. Gretchen Whitmer has signed legislation to raise the age of which offenders are treated as adults in the criminal justice system, from 17 to 18 years old.

The move Thursday means Michigan will no longer be among just four states to consider 17-year-olds as adults. The change will take effect in two years.

Supporters of the bills say putting 17-years-olds in the adult system can harm them for life, affecting their ability to get a job and making it more likely they will re-offend.

Prosecutors could still try 17-year-olds as adults for violent offenses such as murder.

Lt. Gov. Garlin Gilchrist says "raising the age" in Michigan will substantially lower the number of youth being charged as adults across the country, from 76,000 down to 40,000. 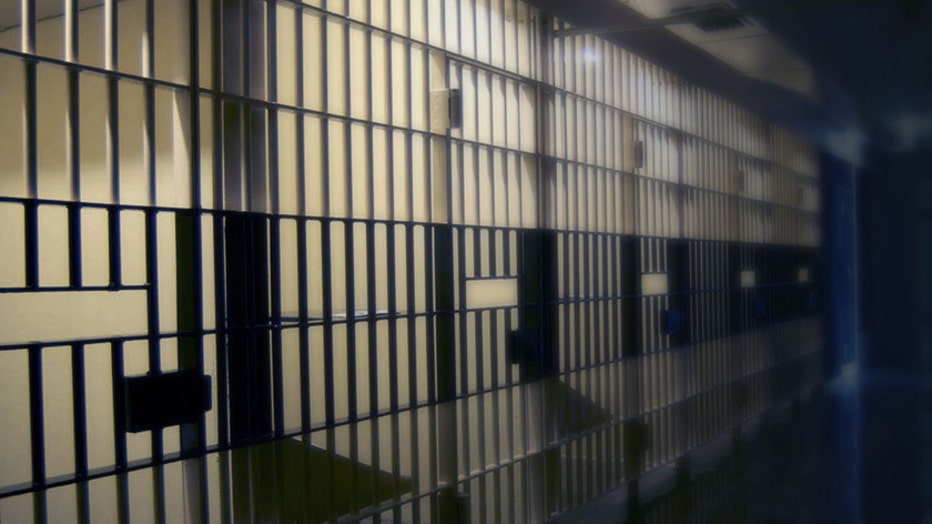