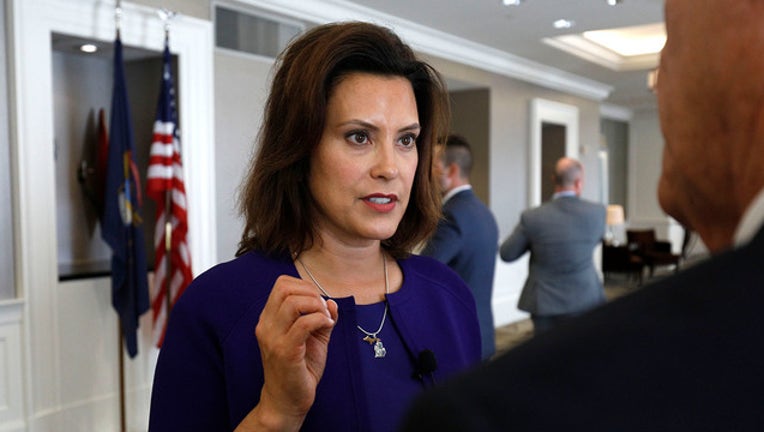 The goal is to galvanize state leaders and officials into identifying the root causes of the epidemic, and developing a solution that can be activated to help those suffering.

"As governor, my number one priority is protecting our families and our overall public health," Whitmer said. "Right now, Michigan is among the states with the highest levels of opioid prescriptions and overdose deaths, with 2,053 overdoses in 2017 alone. This task force will bring us one step closer to finally ending the opioid epidemic in Michigan and keeping families safe."

Leading the task force include Dr. Joneigh Khaldun, a chief medical executive for the state and Chief Deputy Director for Health at the Department of Health and Human Services. Under their guidance, the task force will include officials from many other state departments.

The task force's focus will be directed at increasing access to medication assisted treatment, harm reduction and specialized populations like pregnant women.

One of the highest-risk groups are returning citizens and those exiting hospitals following an overdose and people leaving jail after an arrest. The task force would create a "coordinated care" for community services offering relief.

Earlier in 2019, Whitmer announced Michigan was the second state to receive a $10 million partnership with Bloomberg Philanthropies.