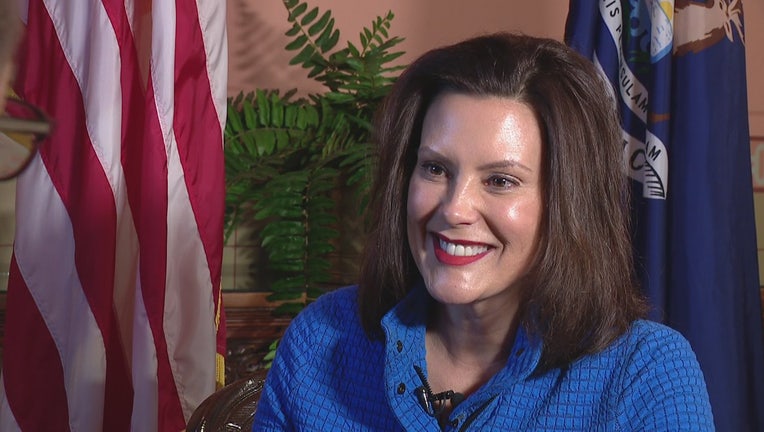 LANSING, Mich. (FOX 2) - Gov. Gretchen Whitmer will lay out her priorities for Michigan in 2020 during her second State of the State address Wednesday night.

The speech is expected to focus on the challenges the state is facing while Whitmer outlines her policies to build a stronger Michigan. No doubt funding to fix crumbling roads and bridges will be a major focus.

You can watch the State of the State address tonight starting at 7 p.m. right here on FOX 2 and on your FOX 2 mobile app.

Meanwhile, next Tuesday the governor is set to deliver the Democratic response to President Trump's State of the Union address.

She told FOX 2 political analyst Tim Skucibk she doesn't intend to add to the division in the country during that speech.

The governor also says she has no interest in becoming a candidate for vice president because she has a job to do here in Michigan.