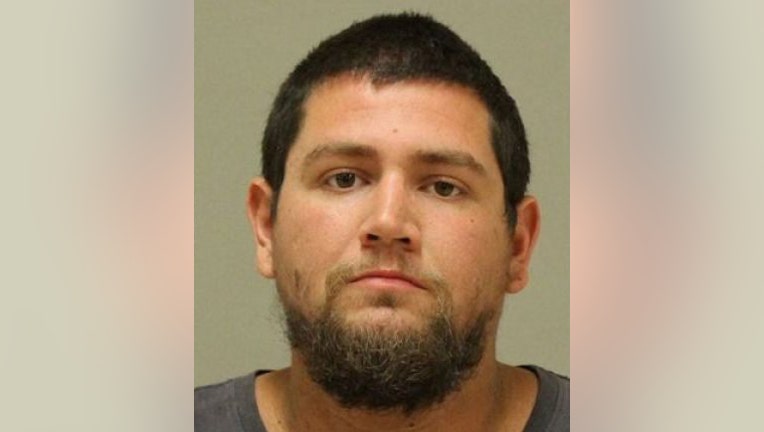 Seth Welch was convicted Monday of murder in the death of his 9-month-old daughter in Grand Rapids in 2018.

GRAND RAPIDS, Mich. (FOX 2) - A Grand Rapids father will go to prison for life after being found guilty of felony murder and child abuse in the death of his 9-month old daughter in 2018.

Seth Welch faces a mandatory sentence of life in prison. Defense attorney Charles Clabb said Welch and his wife didn't seek help because of their religious beliefs and said "ineptitude" doesn't add up to child abuse. But prosecutor Kim Richardson called it a case of "torture."

During testimony, prosecutors said he waited almost two hours to call police after he found 9-month-old Mary Welch's body on her torn and urine-soaked crib.

According to FOX17, prosecutors said he called his parents, texted someone about selling a goat, and Googled why a rapper was kidnapped before he dialed 911 for their dead baby.

The jury listened to police tapes where Welch told investigators her death was "natural selection" and he wasn't losing sleep over her death.

Assistant Prosecutor Kim Richardson said Welch was waiting for his daughter to die.

When Welch called 911 that October day in 2018, dispatch asked Welch why he thought his daughter was dead. He said "I have no idea. We just woke up and she's dead."

In the call, Welch said he put Mary to bed at 3 p.m. the day before and went to check on her around 10 a.m. the next day. The dispatcher asked about the delay and if Welch thought Mary was beyond help. That's when he said "Oh Yeah. She was dead as a doornail."

Mary Welch died of dehydration and malnutrition and weighed just 8 pounds when she died.

Mary's mom, Tatiana Welch (Fusari), will go to trial next month on the same charges. 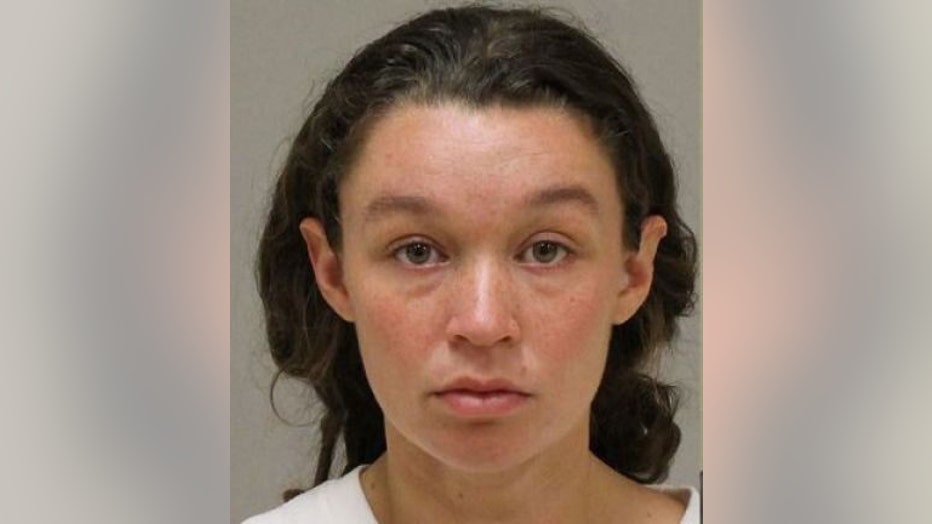 Tatiana Fusari (Welch) will go trial next month for the death of her 9-month-old girl.