Suzanne R. Coffey is a licensed professional engineer. She will take over Sue McCormick's role. 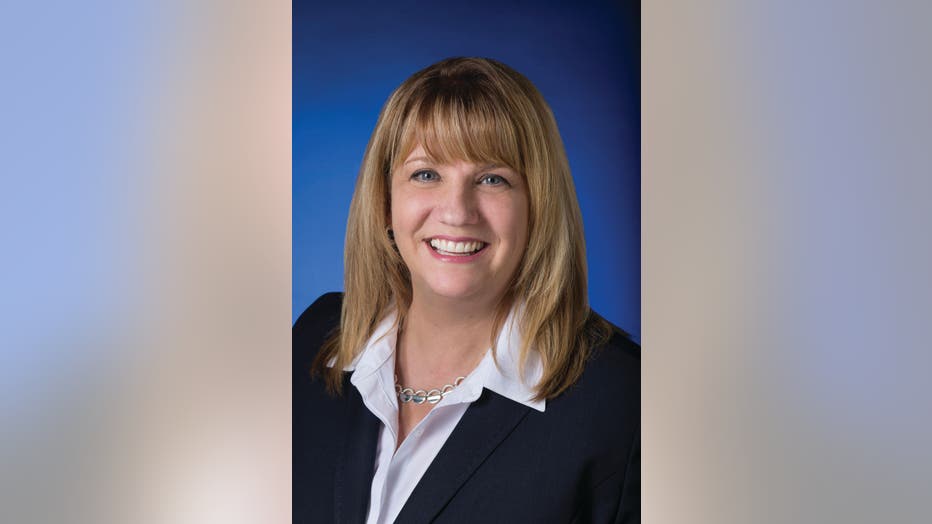 McCormick announced her departure at the end of July.

"Suzanne Coffey is a skilled leader with deep knowledge of GLWA’s operations, as well as a broad understanding of the regional system, and a commitment to continuing the collaborative partnership that GLWA has established with its member partner communities," said GLWA Board Chairman John Zech. "I, as well as the entire GLWA Board of Directors, have great confidence in Suzanne and her ability to lead the utility forward through this time of transition, and help to ensure continuity of operations and service levels."

Coffey was the chief planning officer since GLWA’s inception on January 1, 2016, and prior to that held the same role at the Detroit Water and Sewerage Department. She also served a dual role as the interim chief operating officer-wastewater operating services from 2016-2018. She also spent 12 years with the Oakland County Water Resources Commissioner’s Office and was a manager.

Her work has included long-term projects such as the 40-year Wastewater Master Plan and the Strategic Asset Management Plan.

"I am extremely proud of the work that the GLWA team has accomplished in the first five years of the Authority’s operations on behalf of our member partners and the region," Coffey said. "As Interim CEO, it is my goal to use my knowledge of the system and experience with its operations and operators to provide a sense of stability and continuity, but also capitalize on the forward momentum that has been created."

GLWA’s Board of Directors intends to conduct a national search for the new CEO. Coffey is eligible to participate in that process if she would like.