Sue McCormick, the head of the Great Lakes Water Authority, has stepped down.

Miller was critical of the water authority after June's flooding that closed freeways and filled basements with water.

"I was pretty harsh about the whole thing because obviously there was some mismanagement that happened here," Miller said.

Of the 20 pump stations in Metro Detroit area, including at Conner Creek, only four were working at one point during June's storm. 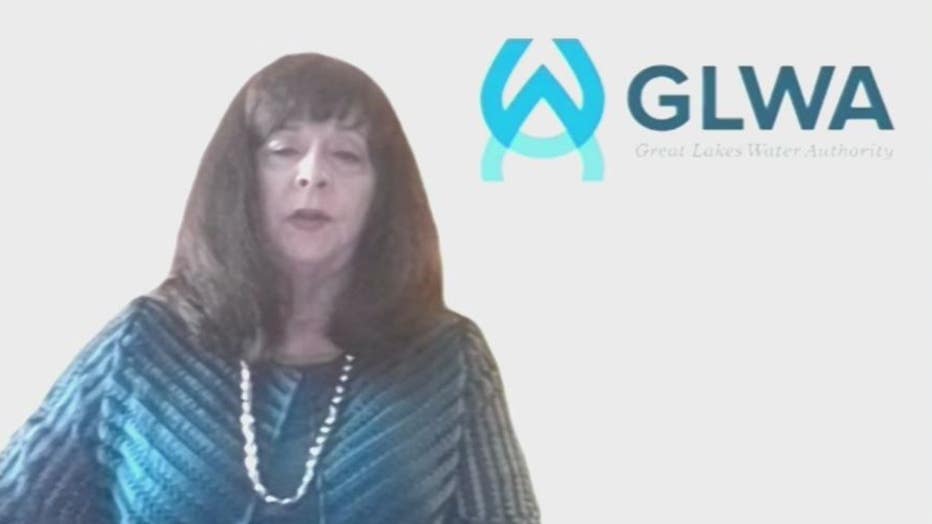 "I think she had indicated that she has been leading this way since early June," said Gary Brown, the director of the Detroit Water and Sewerage Department.

Brown said McCormick has accomplished a lot as the first and only CEO of the GLWA.

Some of McCormick's accomplishments include an update to its bond rating and a sustainable assistance program for qualifying households.

After several flooding issues including a devastating June 26 storm that sparked myriad questions, Sue McCormick - the head of the embattled GLWA - has resigned.