No injuries reported so far during Harper Woods barricade

Family left a home after a 57-year-old man fired a long gun during a verbal altercation early Thursday morning. Police have established a perimeter after the man locked the home's door and covered the windows.

HARPER WOODS, Mich. - A barricade in Harper Woods ended Thursday morning after a man who locked himself inside his home came out hours after he had fired a gun around his family.

Police received a report around 2:30 a.m. from a family living on Lochmoor Street near I-94 after a verbal altercation escalated into the man discharging a long gun.

When police arrived, the 57-year-old man ran inside his home and locked the doors, and covered the windows, prompting the police to establish a perimeter.

Police made multiple attempts to get in touch with the man before declaring a barricade after failing.

Members of the Eastern Wayne County Special Response Team were also on the scene. 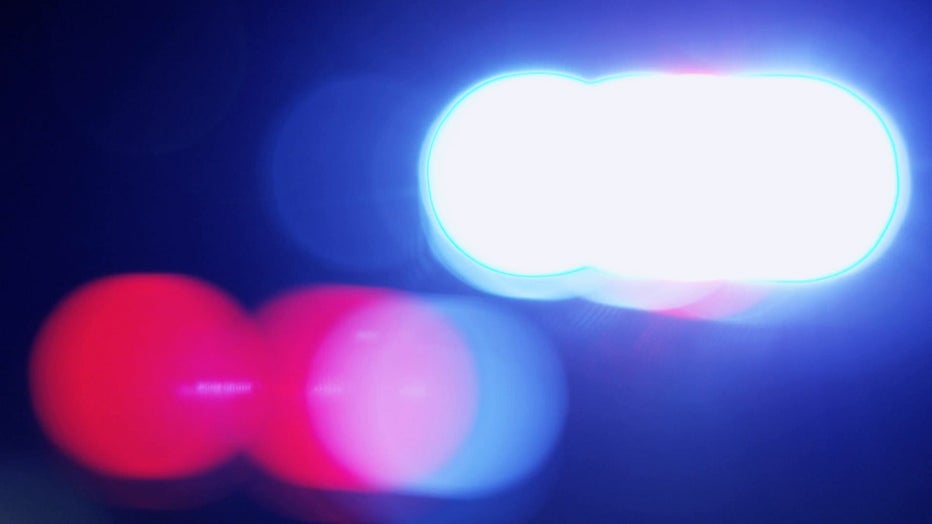