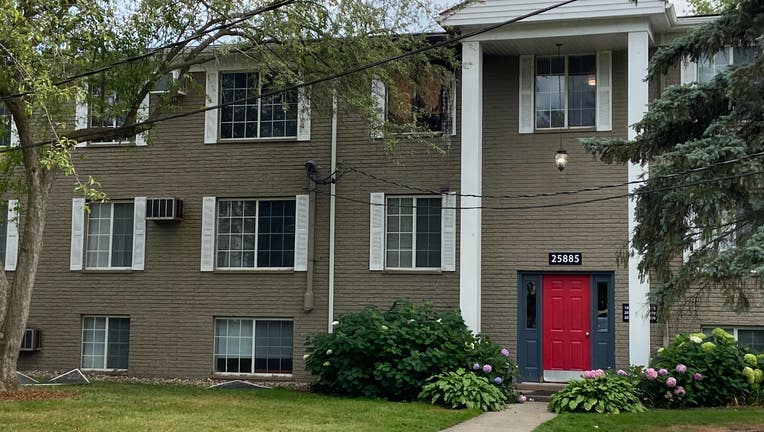 The fire broke out early Sunday morning at a Harrison Township apartment.

HARRISON TWP., Mich. (FOX 2) - A woman is dead after a fire at an apartment complex in Harrison Township.

The fire broke out early Sunday morning at around 3:50 AM at the Lake St. Clair Apartments.

MORE: Plane with 3 on board crashes in Macomb County

According to the Macomb County Sheriff's Office, a resident of the complex called 911 and stated he observed flames coming from another apartment window. Deputies arrived and began to evacuate.

Firefighters were able to enter the apartment and found a woman inside. The female, Taryn Gainey, 27, of Harrison Township, was transported to the hospital and pronounced dead on arrival, police said.

Authorities say there appears to be no foul play, and the cause of the fire is cooking-related.