DETROIT (FOX 2) - "I've been through all of this before in 1969, the case was dismissed without prejudice and I think it's outrageous," said Darnell Summers in 1984.

In 1984 Darnell Summers had once again been charged and those were once again dropped, in connection with the murder of Michigan State Police Detective Robert Gonser.

He had a murder charge dropped twice since 1968, but man says state police still harass him

Now 52 years after the murder, Darnell Summers, who is still an activist, says the harassment by Michigan State Police continues.

"The state police officers were shot at by passengers in another car and apparently a high powered gun of some sort was used," said a police chief at the time.

But in 1969 and again in 1984, the charges were dropped. The prosecutor said there was "no factual, legal or ethical justification for proceeding with this case." 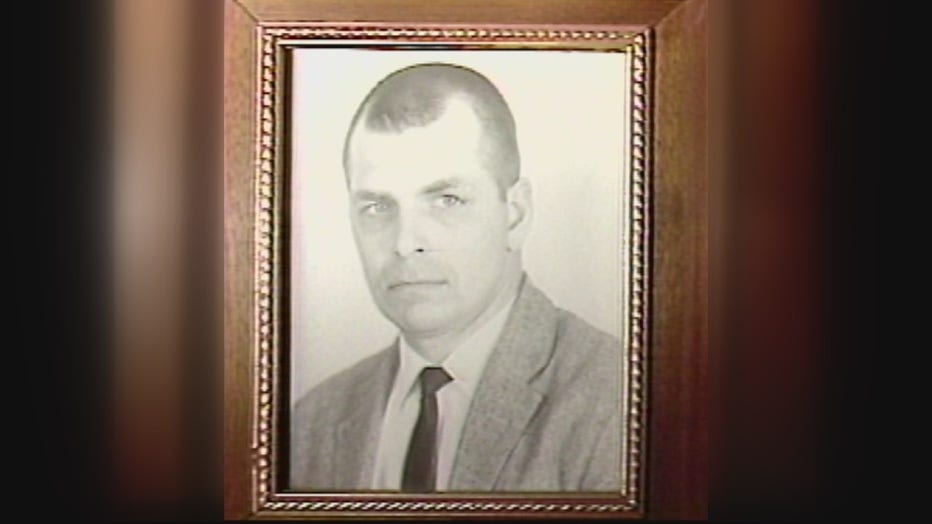 Now 52 years after the murder, Summers, who is still an activist, says the harassment by Michigan State Police continues.

"Fifty-two years, 52 years of my life," Summers said. "Their own witnesses recanted their testimony and said that the testimony was scripted by the police."

Summers, who lives in Germany, is in town shooting a documentary. In October he says Michigan State Police stopped his vehicle armed with a search warrant.

They swabbed his mouth for DNA and took his cell phone. He says they've also interrogated his family and friends.

"There's no doubt in my mind, that I'm the only suspect for them," Summers said. 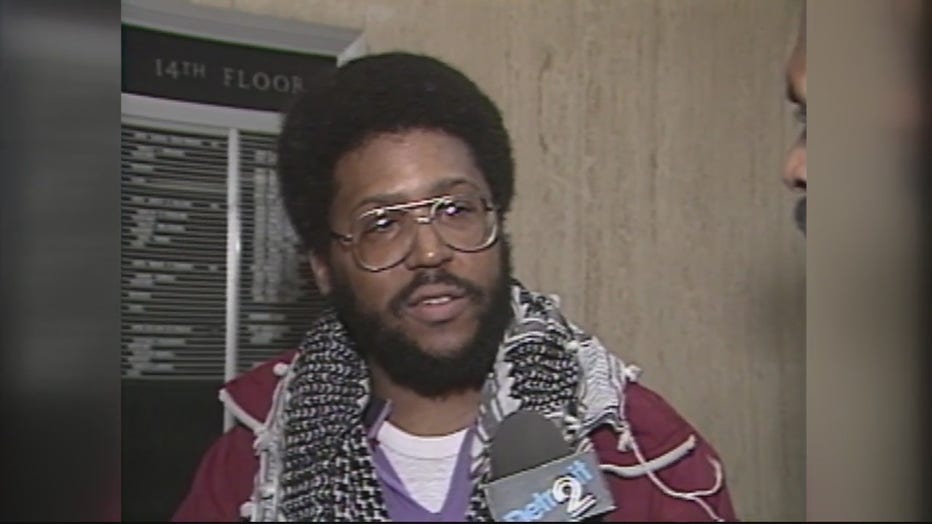 "It's been 52 years since this case has been hanging over Darnell Summers'  head - this is outrageous," said supporter Mark Sheppard.

Supporters say the case against summers has always been politically motivated because DFetective Gonser was part of a unit conducting surveillance on Summers and other activists at that time.

"We are 100 percent behind you, Darnell, and we'll be there to give you any support that's needed," said David Cripps, National Lawyers Guild. 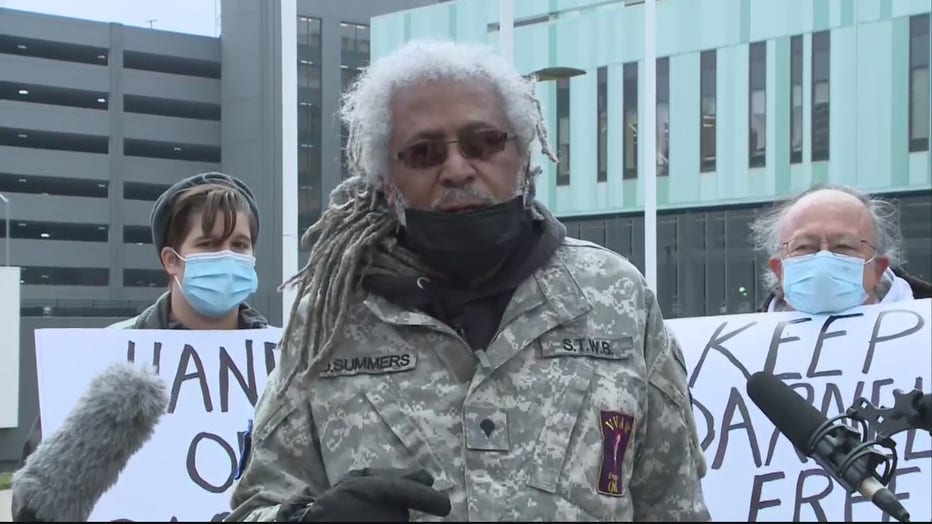 Attorneys and other supporters are calling for the case to be dismissed with prejudice - meaning he can't be charged again.

But state police say Summers remains a suspect in the murder of Detective Robert Gonser.