Orzech spent decades serving with the Detroit Fire Department before his death Wednesday.

He dedicated his life to making a difference in the lives of others. 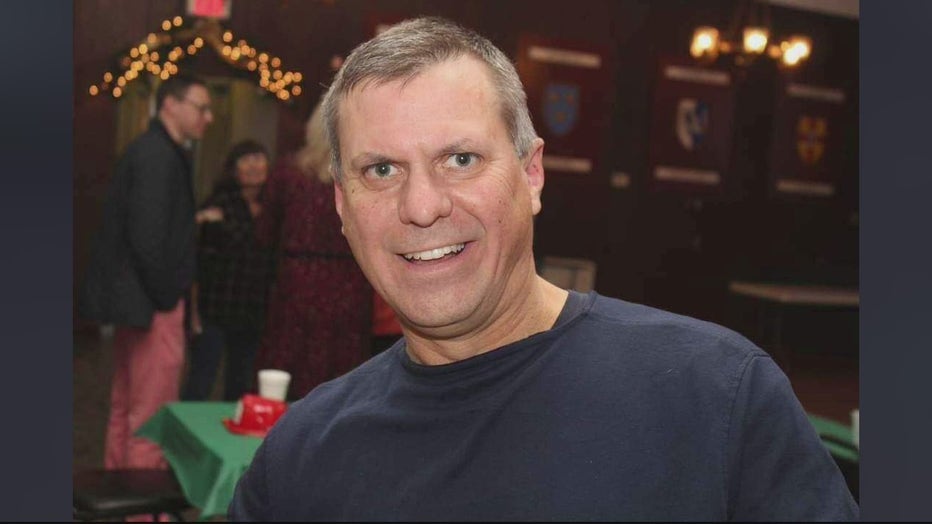 Orzech's family also served alongside him.

He is an organ donor so he will continue to help people after his death.

"He’s going to help upwards of 70 people with his gift of life. He gave for 30 years and he’s continuing to give and be concerned about others," Smith said.