The family of 17-year-old Mia Howard is upset the man accused of hitting and killing her in September still has not been charged. The Allen Park teen was hit head-on.

ROMULUS, Mich. (FOX 2) - On Sept. 22, a suspected drunken driver hit 17-year-old Mia Howard head-on while she was driving in Romulus, killing her.

The Allen Park teen was on Middlebelt near Goddard when the 55-year-old Romulus man crossed the centerline. Howard died, and her 15-year-old cousin was hurt.

"I was told by police he was going 68 mph on impact in a 45 mph zone - as well as on his phone," said Howard's mother, Kristina Beaver. "He was coming head-on. She just didn't have enough time to pull over and get out of the way."

The police report shows that the driver had a blood alcohol level of .14. After the crash, he was hospitalized but not arrested. 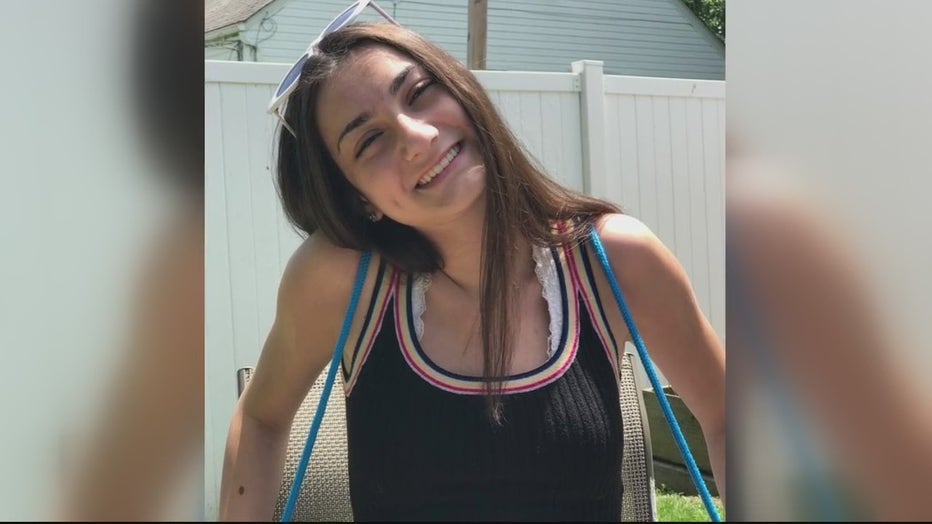 Now, Howard's family is angry that he is still free.

Romulus police said the case was given high priority but required extra time to compile electronic data from the vehicles, statements from witnesses, and lab analysis reports.

Police just handed over their case and a warrant request to the Wayne County prosecutor last week. They said they are reviewing it, but there is no timeline yet on when a warrant could be issued.

"Just charge this man," Beaver said. "He murdered my daughter."

In the meantime, Beaver is working to raise awareness about drunken driving in remembrance of her daughter, who she described as positive and outgoing. 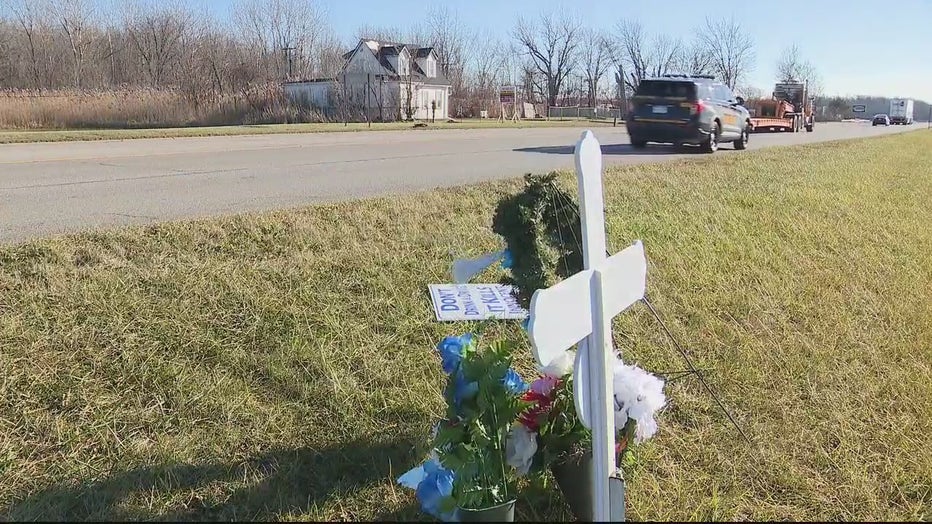 "She's amazing," Beaver said. "She never talked bad about anybody. She was very positive, outgoing."

Soon, a billboard will be near the site where Howard was killed.

"I'll keep working hard, working hard to get it out there. If there's one life that Mia can save, then we've done the job," Beaver said.