DETROIT (FOX 2) - A Detroit man was bound over on murder and child abuse charges in the death of a toddler Monday after prosecutors played a video showing him explaining how he hit the child during a toilet training issue.

Randon McMeekins, 28, is charged with felony murder and first-degree child abuse in the death of a 2-year-old boy on Sept. 27.

Police say the defendant allegedly struck the child at a home in the 9300 bock of Cloverlawn. He took the unresponsive child to the hospital where he was pronounced dead. An autopsy of the boy showed he suffered blunt trauma injuries to his chest. Prosecutors revealed the hit was so strong it ruptured the toddler's heart. McMeekins, who was dating the child's mother, was arrested.

During his preliminary hearing in 36th District Court on Monday afternoon, the child's biological mother took the stand. She recalled the day her toddler died, she was at work when she noticed over a dozen missed calls from McMeekins and got calls from her manager telling her that her son was in the hospital. She said she arrived to find her mother screaming and her son dead on a hospital bed, with bruises on the right side of his chest. 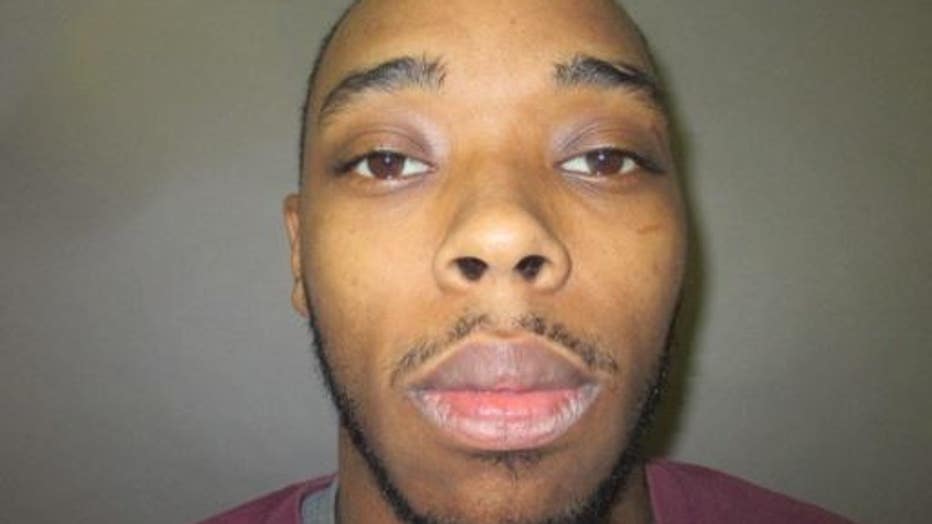 The mother testified that she and the defendant had known each other for about 14 years. They started dating in December 2018. She said she'd never seen him be abusive and trusted him with her child -- this came as a surprise to her.

In court Monday, prosecutors played a video of police questioning McMeekins. Investigators said he originally told them the child was in the bathroom while he was in another room, he heard a bang and walked in to find the child on the floor. But in the video, he admitted to striking the child with the back of his hand. He demonstrated on a water bottle on the table, saying the child started gasping for air.

"I feel like I hit him hard," he said in the video.

An investigator on the stand testified that McMeekins eventually revealed the hit happened during an issue with toilet training.

"He was upset because (the child) peed on himself," she said on the stand.

Defense argued that the incident does not merit a first-degree charge because the "backhand slap" wasn't intended to kill the child. But the judge bound him over on his original charges.

Watch the proceeding below: