It's just the latest blow to homeowners who have been dealing with soaking rains for months now.

"It’s just pouring and pouring in," said Suzanne Zanoli. "I went down to the basement, I opened the door and I heard like Niagara Falls. And the water was rising like as fast as it could."

People in Lake Orion were shocked and frustrated Friday afternoon with flash flooding catching everybody off guard.

"The rain started at about 2:30 and I was watching my radar," said Ed Moore. "It looked like it was going to pass by us, but it basically never stopped for an hour and a half. I've never seen anything like it in the 22 years I’ve lived here."

FOX 2 viewer video taken outside of Lake Orion High School shows SUVs barely able to drive through flooded streets. Areas near Square Lake and Dutton were hit especially hard with so much rain in such a short amount of time.

"It was just gushing down," said Zanoli. "And the force of the water coming in, cracked that egress window and that’s when it came pouring in like Niagara Falls." 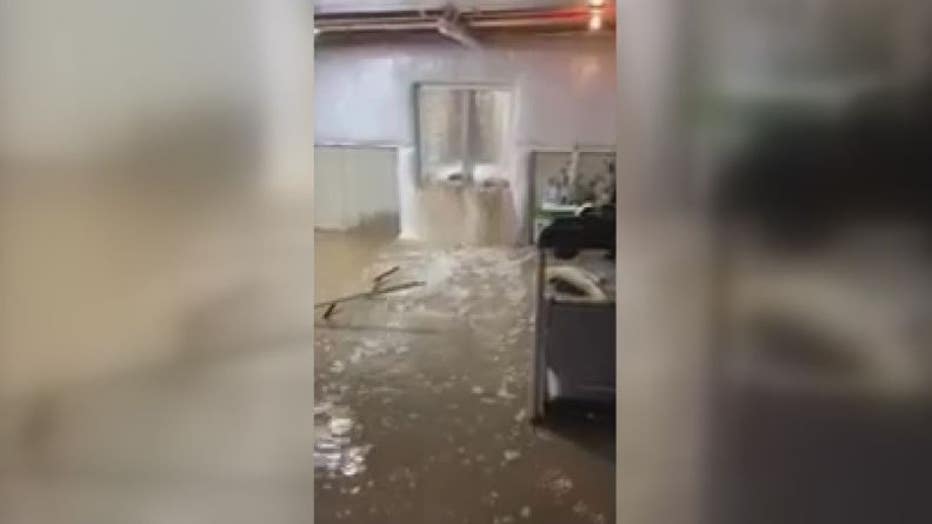 Metro Detroit was impacted all summer from heavy rains and flooding. With it now October, mother nature is still wreaking havoc.

"Our swamp floods all the time but never this bad and I’ve never seen the road, Bald Mountain like this, at all," said Tabitha Esbrook.

"Everything is ruined - my generator, my air conditioning, my hot water tank, probably the furnace, not to speak of all the furniture and the carpeting, I don’t know where to go from here," said Robin Corrington.

"My first little baby was stillborn and I wanted to make sure all my keepsakes of him were ok," Zamoli said. "So I was able to get that, and nobody's hurt, but it’s just overwhelming." 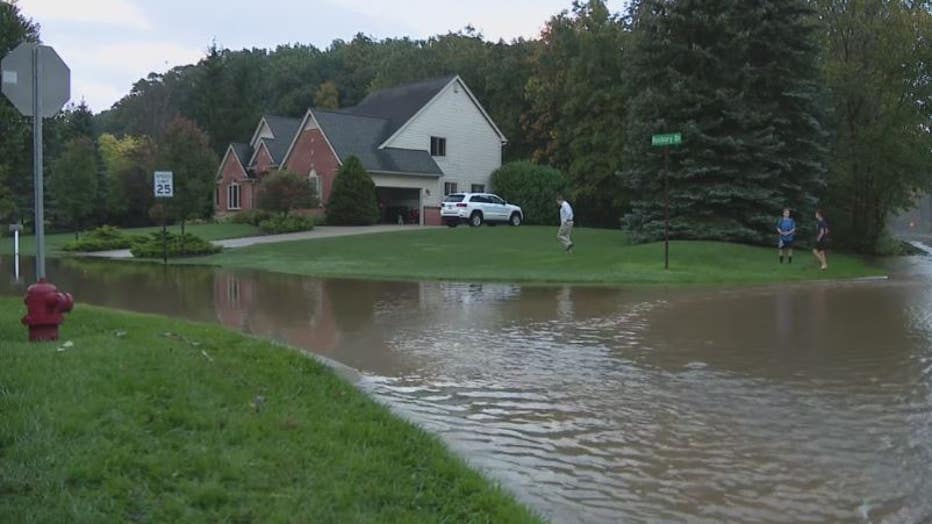